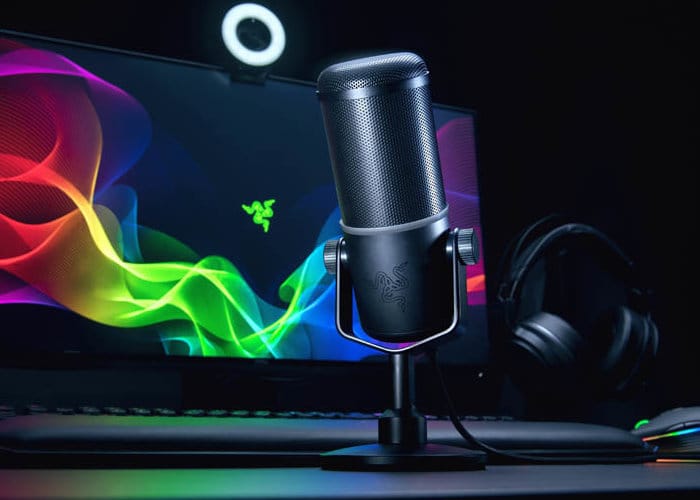 Gaming hardware and peripheral manufacturer Razer has created a new broadcast quality microphone, which has been designed for game streamers and takes the form of the new Razer Seiren Elite microphone. Priced at $200 or €220 the Razer Seiren Elite is now available to purchase and features a single dynamic capsule and cardioid capture pattern for accurate wide frequency recording. As well as offering Zero Latency Monitoring, 16-bit/48kHz Resolution and Flat Frequency Response Monitoring.

Razer has also equipped the microphone with a built-in high-pass filter to remove unwanted low-frequencies, such as those generated by air-conditioners or similar. Another useful feature added by Razer to help keep audio under control during lively and enthusiastic broadcasts is the digital/ analogue vocal limiter. Which will automatically adjust audio gains to prevent distortion and popping during heightened excitement, enabling streamers to keep their audio balanced and smooth even during the most intense action sequences. 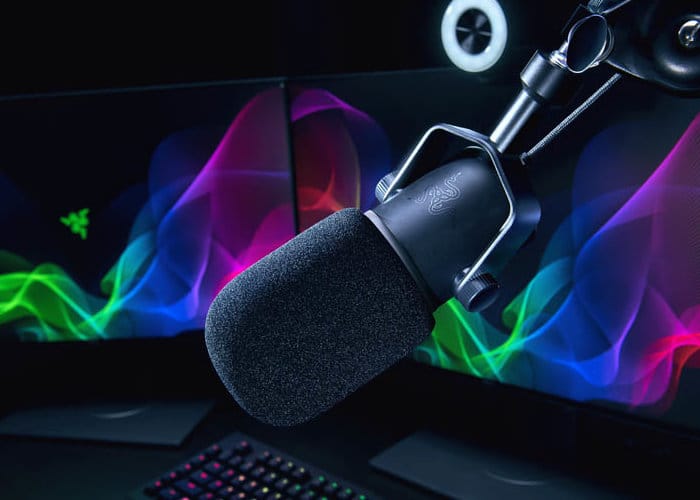 The Razer Seiren Elite microphone is now available to purchase worldwide from January 2018, and unlike most professional grade microphones, that require extra recording equipment such as converters and mixers, the Seiren Elite mic can be connected directly to your PC, simplifying the audio setup process.

The Razer Seiren Elite microphone joins other already available hardware in the Razer Broadcaster range in the form of the Razer Kiyo streaming camera which comes complete with a built-in ring light, and last year won the Tom’s Guide Innovation award for peripherals. For full specifications and purchasing options jump over to the official Razer website for more details via the link below.