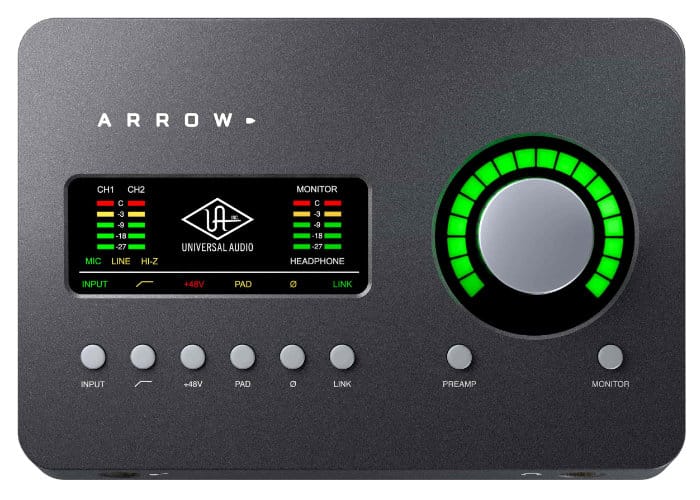 Universal Audio has created a new Thunderbolt 3 portable desktop recording audio interface, supported by both Windows and Mac systems that is capable of delivering “class-leading audio conversion”. Other features of the desktop recording interface include two Unison microphone preamps, and a suite of onboard UAD plug-ins for album-quality results wherever you may be recording.

The portable and compact 2 x 4 interface has been designed using technology and features from Universal Audio’s flagship Apollo interface range, to “sonically outperform anything in its class”, say its developers. Equipped with Unison technology and built-in UAD-2 SOLO Core processor the portable system allows you to record through classic audio tools including the 610 Tube Preamp, LA-2A and 1176 compressors, and a genuine Marshall Plexi amp plug-in, at near-zero latency, regardless of your audio software buffer setting. Check out the video below to learn more. 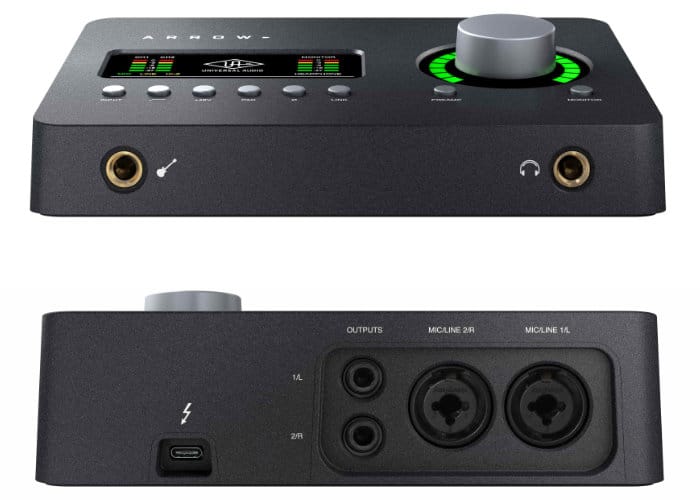 Features of the interface include the ability to record with class-leading A/D and D/A conversion, mix with included UAD plug‑ins like the Teletronix LA‑2A and 1176 compressors, Pultec EQs, and more. Allowing musicians to create on-the-go with a “sonically superior, bus-powered interface” all protected in a rugged metal case. As well as providing track with near-zero latency through mic preamp and guitar amp emulations from Neve, API, Marshall, Fender, and more using Unison technology.

For more details, full specifications and purchasing options from $499, jump over to the official Universal Audio website by following the link below.