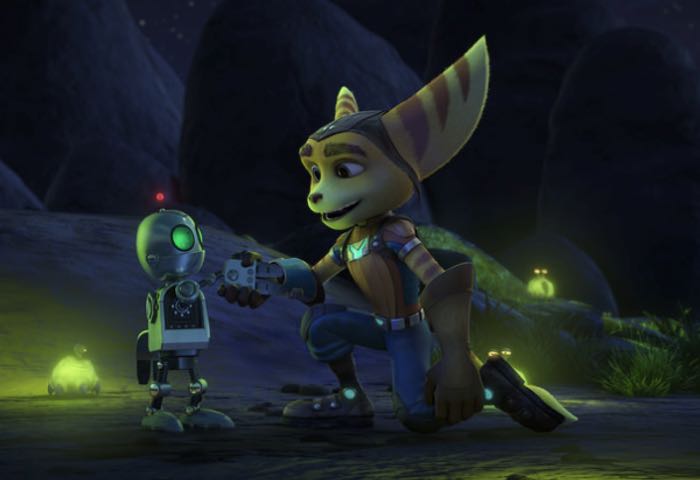 Ryan Schneider Chief Brand Officer, Insomniac Games has this week announced the release date for the new Ratchet and Clank movie that will be available to view in theatres throughout the US from April 29th, 2016 onwards.

Games developer Insomniac Games is also currently developing a Ratchet and Clank game for the PlayStation 4 that is a re-imagination of the original game launched over 13 years ago.

The new Ratchet and Clank movie currently in production was first announced last year during E3 and includes a star-studded cast providing the voice overs.

For more information on the new Ratchet and Clank movie jump over to the PlayStation Blog website for details via the link below.