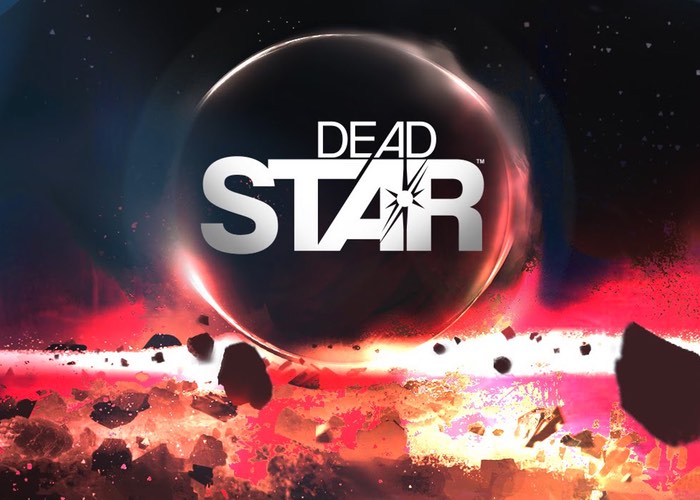 Ratchet and Clank fans are sure to be interested to know that the duo have now joined the pilot profiles on the PlayStation 4 Dead Star space combat simulation game, which was made available to play for free this month by the PlayStation Plus membership service.

From today those of you that have downloaded Dead Star will be able to use everyone’s favourite Lombax, with Clank arriving shortly thereafter, check out the promotional video below to learn more about what you can expect from Dead Star.

To be able to access the duo only need to do is play the Dead Star game during the times below and the unlock will instantly happen with a retrospective pilot portrait, explains Tom Ivey Lead Designer at Armature Studio.

These pilot portraits will be accompanied by additional in-game events that will occur throughout the above weekends, so keep an eye on the official Twitter page for more details! When last we posted here on PlayStation.Blog, Dead Star had just launched and we had revealed a handful of tips and tricks as you were just starting out. Now that everyone’s had some time to get familiar with the game, we wanted to offer a few more advanced pointers – especially since we just added three new playable ships to the game as part of the Kurg Ship Expansion.

(1.) Commandeer AI – Every outpost has a group of Guardian AI ships that patrol its perimeter. If your team owns the outpost, you can commandeer the ships by pressing the right button / right. Commandeered ships will follow you and fight alongside your ship. You can also direct commandeered ships to attack a specific target by holding right and aiming at the target with the right stick.

(2.) Communication – Communication is key to winning battles. You can communicate with your team even without using a mic by accessing the Quick Comms menu. Hold the down button / down to bring up the menu, then select the order you want to give using the right stick. Release the down button and your ship will send out the order to anyone nearby. Certain orders, such as Attack Here, will also drop a waypoint that your teammates can see on their scanner and as a directional icon on the edge of their screen.

(3.) Cargo Containers – At the start of every match, as you head out to capture outposts, be on the lookout for Cargo Containers, which appear as grey boxes on your scanner. In addition to holding ore, Cargo Containers may generate Artefacts, which grant you and any nearby teammates valuable XP when picked up.

For more tips on how to defeat the Kurg pilots jump over to the official PlayStation website for a few more tips on piloting your spaceship with the best effect.