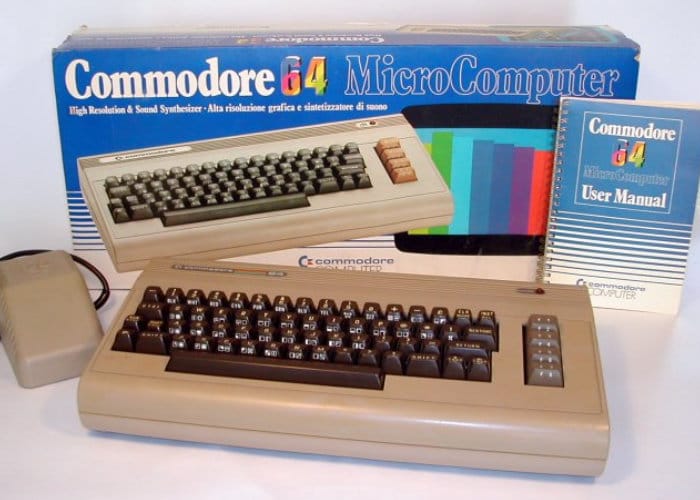 For those that may not remember the Commodore 64 when it was originally launched, the retro C64 computer holds a Guinness world record for the highest selling single computer model of all time. It was originally launched back in August 1982 and sold millions of units worldwide outselling other popular 8-bit computers at the time including the iconic Apple II.

“The Commodore 64, like virtually all competing 8-bit machines at the time, was built around a modified version of the MOS 6502, dubbed the MOS 6510. Accompanying the CPU was a graphics chip (the VIC-II), a sound chip (the venerable SID), a whopping 64K of RAM and 20K of ROM. Although the Commodore 64 was relatively powerful and more capable than most of the other personal computers of its time, even the ultra-low-power Raspberry Pi Zero has significantly more horsepower than is necessary to emulate the machine.”

For more information on building your very own Commodore 64 emulator powered by the Raspberry Pi Zero and loaded with Combian 64 emulator jump over to the official Hot Hardware website by following the link below.