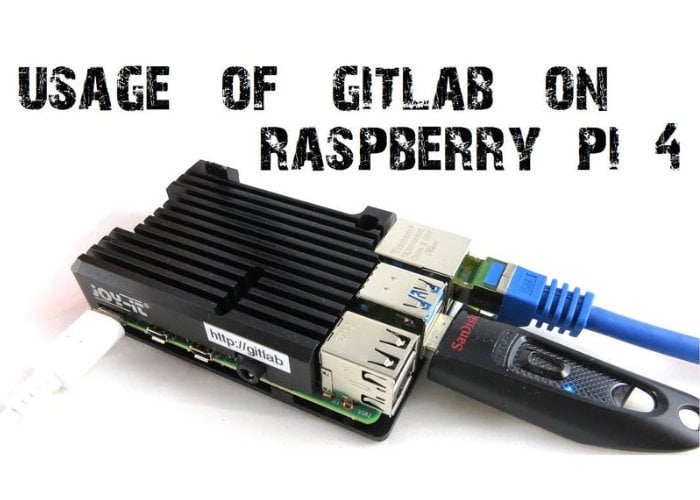 Following on from their previous project which detailed how to install GitLab on the Raspberry Pi 4, Hackster.io member Mikrocontroller Projekte has published a new project providing more details about the usage of GitLab CE on a Raspberry Pi 4 mini PC running 4GB of RAM.