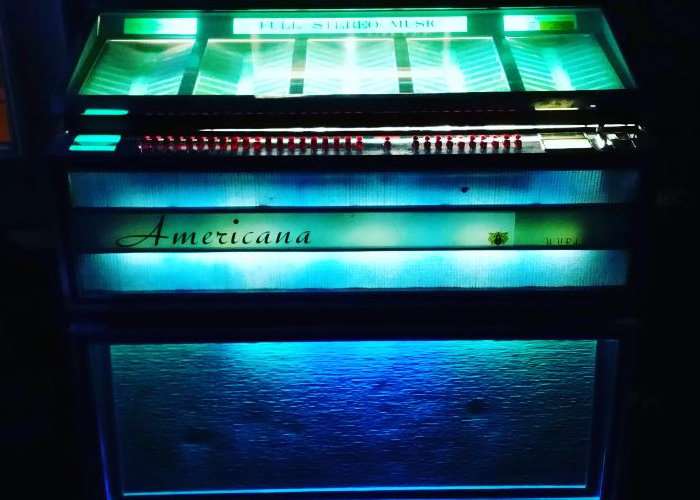 Raspberry Pi enthusiasts are sure to enjoy this project which tells the story of revitalised a 1969 Wurlitzer jukebox using the power of the Raspberry Pi 3 mini PC.

Watch the video below to learn more about the 1969 Wurlitzer 3100 and how it has been transformed using an Arduino Mega, Raspberry Pi Model 3+, Lepai amplifier and LED sound activated colour bar.

My father-in-law came across a free 1969 Wurlitzer 3100 Jukebox in March of 2017, in working condition, however the previous owner kept all of the original 45s. Essentially, leaving us with an empty cool looking speaker box. I had worked with an Arduino before to interface physical switches to digital operating systems via USB communication and figured I could use the same principals to hack this machine as well. The idea was to take an Arduino Mega and connect the jukebox buttons to the digital pins of the Mega, then use serial output to communicate with a media playback device, eventually settling on a Raspberry Pi Model 3.

The coding for this was the most difficult part, I had seen a few video’s and blog posts online for Arduino converted jukeboxes but never the actual code that I could dig into, until I found a git repository by Thomas Sprinkmeier. This became the foundation for a revitalized working jukebox with all new music! Once I had the code working on both the Arduino and Raspberry Pi, I then needed to make a custom button array and all new tactile jukebox selection switches since most of the 40+ year old originals were broken. I had to teach myself how to create silicone molds and transparent resin casting. Overall, I am very happy with this build, it works flawlessly and provides hours of music and interactivity just like the original jukeboxes from the 60s!