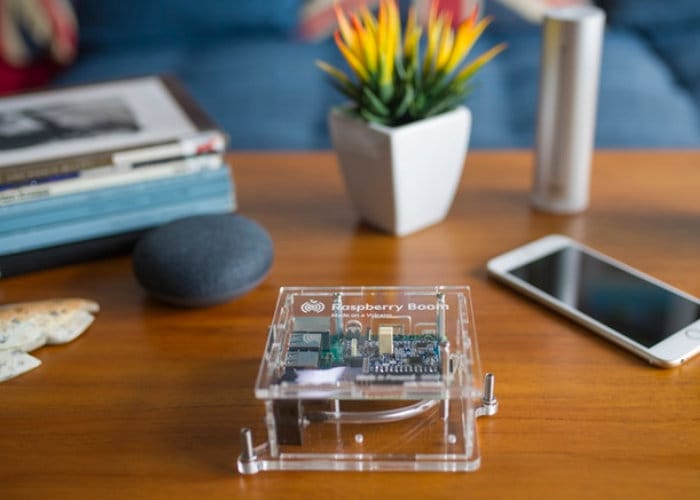 The team of developers specialise in creating affordable home science Earth monitoring devices and their latest creation allows you to monitor infrasound which would normally be inaudible. Using the Raspberry Boom you can monitor and detect rocket launches, explosions, eeruptions, avalanches, tornadoes, lightning, animal calls and more. “At some point growing up, most of you will have heard of Superman and his superhero abilities- The X-Ray vision, super strength and super hearing. Now, although we aren’t quite there yet on the super strength or X-Ray vision, we have cracked open super hearing… well technically infrasonic hearing!” 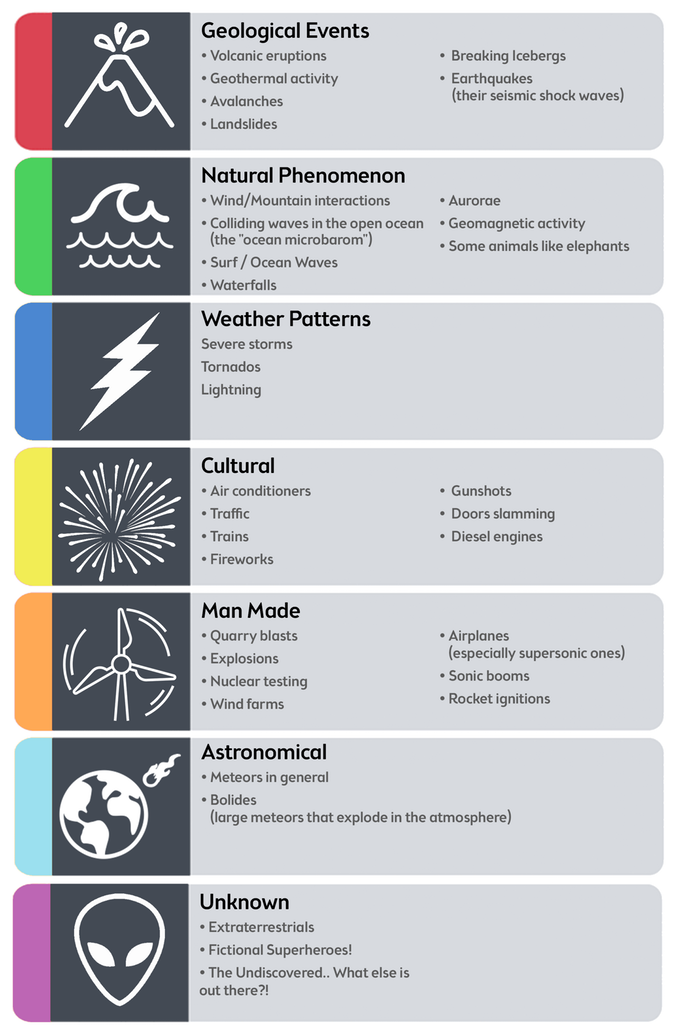 Early bird kits are now available to back with pledges starting from $179 or £126, with worldwide shipping expected to take place during July 2018. For full specifications and a list of all available pledges jump over to the official Kickstarter campaign page by following the link below.