The Raspberry Pi Foundation has this week announced the newly added support for Oracle’s Java by the awesome Raspberry Pi $35 mini PC.

The Raspberry Pi can now enjoy the addition of the official hard-float Oracle Java 7 JDK which offers significant performance advantages over OpenJDK on ARM platforms. 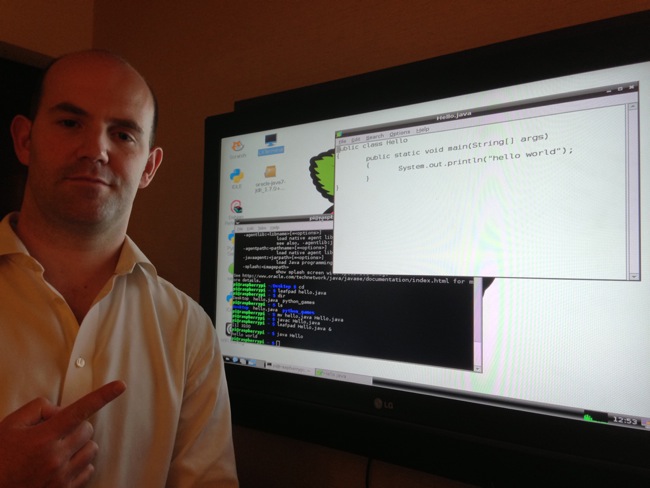 “One of our longstanding goals has been for Raspberry Pi to ship with a complete set of common programming languages. Until now, there’s been one glaring omission from this list: Java, which by some estimates is the most popular language of all (duck and cover – flamewar incoming).”

All future Raspbian images will ship with Oracle Java by default and existing Raspberry Pi users can install the new Java support by typing: