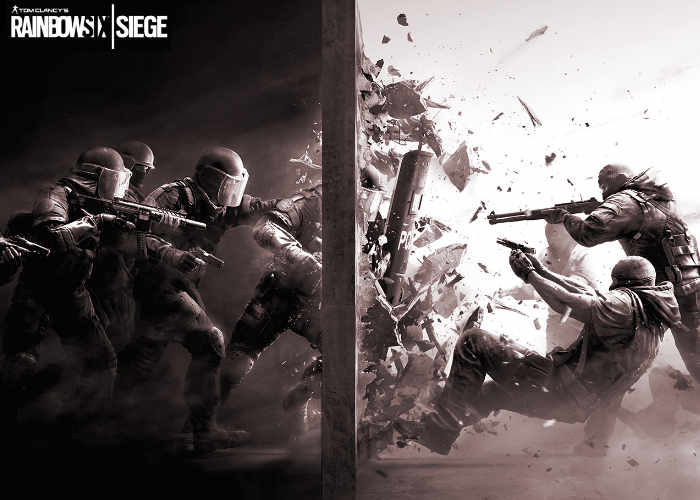 Developers of the popular Rainbow Six Siege game created by Ubisoft Montreal for the PlayStation 4, Xbox One and PC have this week announced and teased new content that will be available in its third year of release. To recap the Tom Clancy’s Rainbow Six Siege is a tactical shooter video game which puts heavy emphasis on environmental destruction and cooperation between players. The new content will be rolled out in four quarterly seasons that will start in a few months time during January 2018 bringing new maps and two new operatives per season. Watch the video below to learn more about Outbreak which will be starting the rollout of the content and takes the form of a cooperative zombie event.

Outbreak will be free to all Rainbow Six Siege players and run for four weeks alongside Season 1 after which it will disappear. At the current time only a few details have been released for what you can expect in Season 2. But what we do know is that it will take you to a new location in Italy and include two new GIS operators. While Season 3 will provide complete rework of an existing map, with more detail is expected to be released in the near future, and include operators from Scotland Yard (UK) and Delta Force (US). Finally Season 4 will take you to a new location in Morocco and include two Moroccan GIGR operators.

As soon as more details are announced and made available by Ubisoft for the new content coming to Rainbow Six Siege we will keep you up-to-date as always.