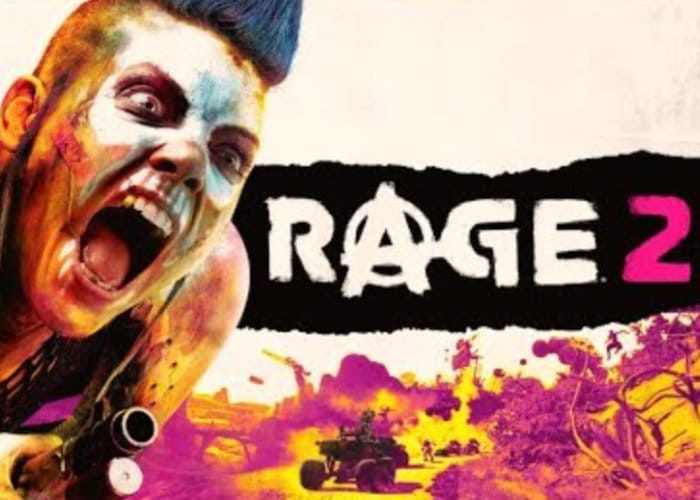 After details were leaked yesterday for the new Rage sequel aptly named Rage 2, a first person shooter building on the action and fun from the first game released back in 2010. Bethesda was quick to drop a few more hints as to what we can expect from the new game ahead of any official announcement. More details about the game are expected to be made available later today but to whet your appetite ahead of the official unveiling, Bethesda has released a quick one minute teaser trailer which you can view below.

Unfortunately, no information on worldwide availability has been released or leaked as yet or which platforms will be supporting the new game, but as soon as information comes to light, we will keep you updated as always. Although you can expect both the PlayStation and Xbox and possibly PC to receive a release.

More details on the gameplay you can expect from the new  Rage 2 game will be officially unveiled later today by Bethesda so stay tuned for more in in about the return of the wild world of Rage. Rage 2 is a post-apocalyptic open world first-person shooter in development by Id Software with the help of Avalanche Studios.