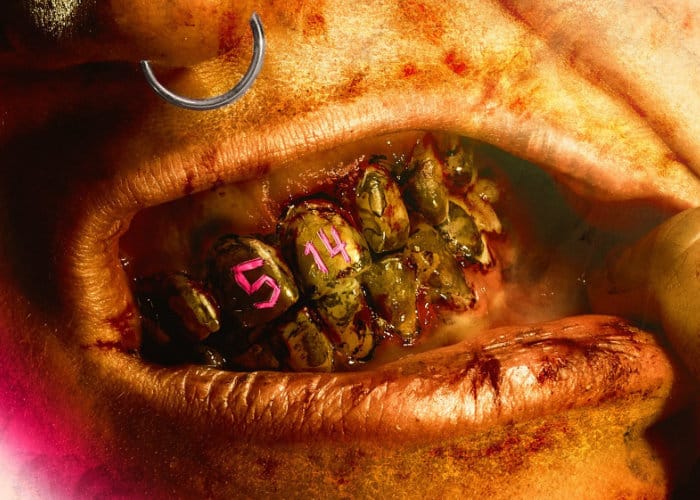 Fans of the original Rage video game originally launched back in 2010, will be pleased to know that leaked details have confirmed a sequel in the form of the aptly named Rage 2. Thanks to a listing on the Walmart Canada which was later confirmed with a second leak debuting Rage 2’s teaser trailer, ahead of any official announcement by Bethesda.

Over the weekend Bethesda tweeted out a teaser image featuring Big Ben displaying the clock hands at 5:14, suggesting that the publisher had something big incoming on the 14th May, so more information could be released by the publisher and developer later today. This was further confirmed by a secondary tweet which was a little more to the point stating “C:\Desktop\Videos\AnnounceTrailer\Monday.”

Until any announcement is made by Bethesda is not currently known which platforms will be benefiting from the Rage 2 sequel or when it will be released however these questions may be answered later on today. As always as soon as any more information is made available by Bethesda or leaked. We will keep you up to date as always.