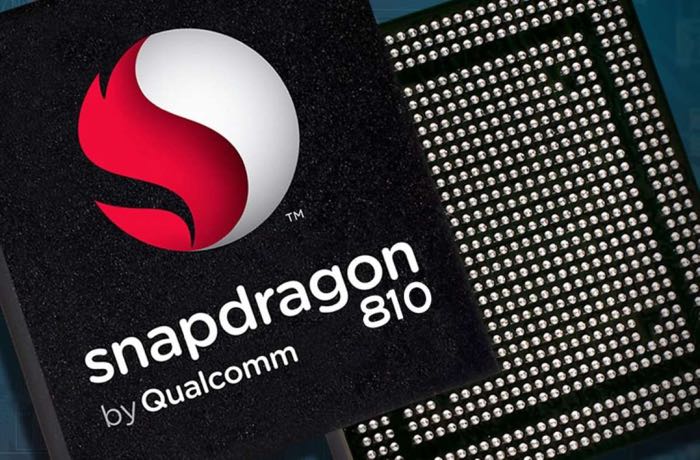 The Qualcomm Snapdragon 810 processor which is launching in the latest smartphones is currently made by TSMC for Qualcomm.

Now it would appear that the company has other plans for their next generation processor, the Qualcomm Snapdragon 820.

According to a recent report Samsung will be making the Snapdragon 820 processor for Qualcomm and it will be made using the same 14nm process that Samsung used for their new Exynos 7420 processor.

We had previously heard that Samsung would use the Snapdragon 810 in their Samsung Galaxy S6 handsets, in the past Samsung had released two versions one with a Snapdragon processor, the other with their own Exynos processor.

When the Samsung Galaxy S6 launched, the device was only available with Samsung’s new Exynos 7420 processor.

If Samsung does end up making the Snapdragon 820 processor for Qualcomm, this could mean that Samsung may decide to use the new processor in their future smartphones, Qualcomm is expected to launch their new 820 processor in 2016.