The Purr Pebble app has been designed by developer James Brooks and has taken its inspiration from another device called Durr which was recently featured on the Verge technology website and vibrates every five minutes. 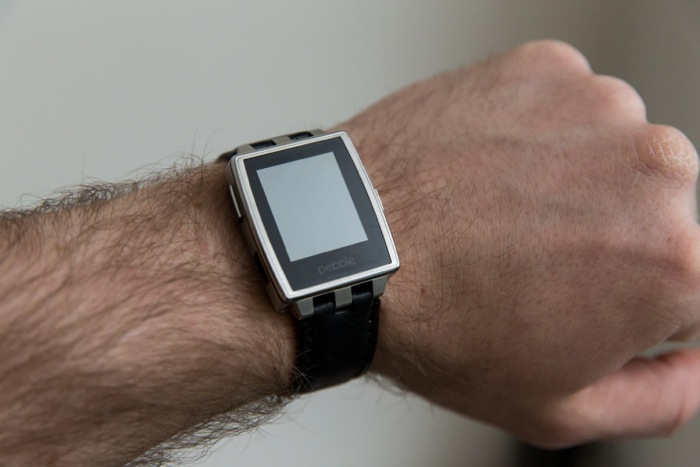 The new Purr Pebble app is currently in development and will be launching with the new upcoming Pebble 2.0 operating system. James explains:

“I’ve started writing a Pebble app that replicates the functionality of Durr. It’s using SDK v2.0 since that’ll be coming soon and it’s nice. Purr is open source and there are a couple of issues open that I intend to fix and close.” 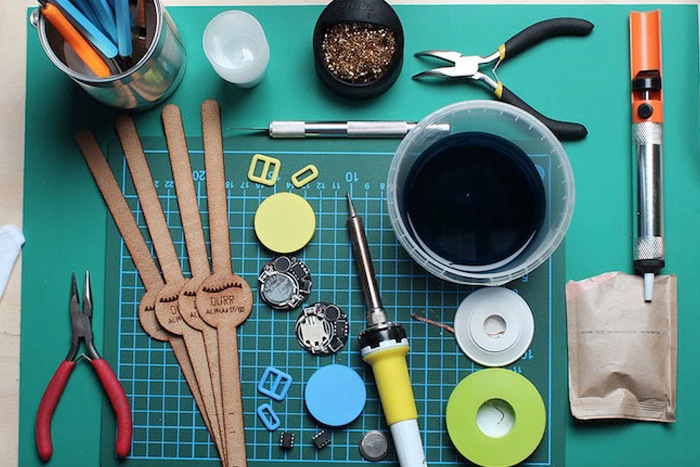