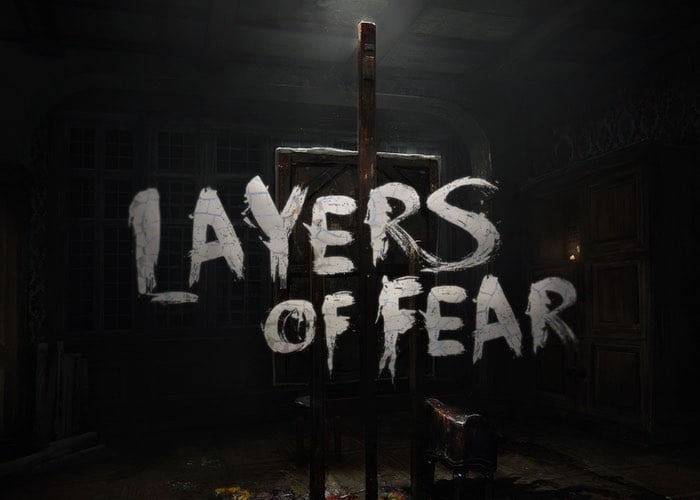 Horror game fans might be interested in a new trailer for the new psychedelic horror game that will soon be launching on the PlayStation 4 in the form of Layers of Fear.

Today Rafal Basaj from Bloober Team has taken to the official PS blog to publish a trailer and announced that the new psychological horror game Layers of Fear will be launching on Sony’s PlayStation 4 console next month on February 16th.

Within the Layers of Fear game, players take on the role of an anonymous painter who is haunted by his tragic past and fixated on regaining what he has lost. Check out the trailer below to learn more.

Delve deep into the mind of an insane painter and discover the secret of his madness, as you explore a vast and constantly changing Victorian-era mansion. Uncover the visions, fears and horrors that entwine the painter and finish the masterpiece he has strived so long to create.

Basaj explains more about the inspiration behind the game and what you can expect from its gameplay.

In creating Layers of Fear, we also wanted to bring a new perspective to the horror genre by introducing a lead character whose own world changes around him as he struggles with insanity and loses his grip on reality. Both the fine art surroundings and the painter’s family home, originally sources of inspiration and accomplishment, deteriorate along with the character’s own psyche, representing how madness, obsession, and tragedy can influence one’s mind and cause the player to doubt his or her every step.

Imagine you walk into an empty square room. There is a door on each of the walls. You dart to the first door to find it sealed shut. You go to the next door and then to the next, only to discover it’s the same story for each one of them. But upon turning around you find all the doors are gone. There are just plain walls. You make another circle around the room. Did you see that right? Were there doors there or was that somewhere else? Then the room shrinks behind your back. Feeling claustrophobic? And then a new door appears; this time it’s open. What is on the other side is not what you expect.

For more details on Layers of Fear jump over to the official PlayStation blog via the link below.