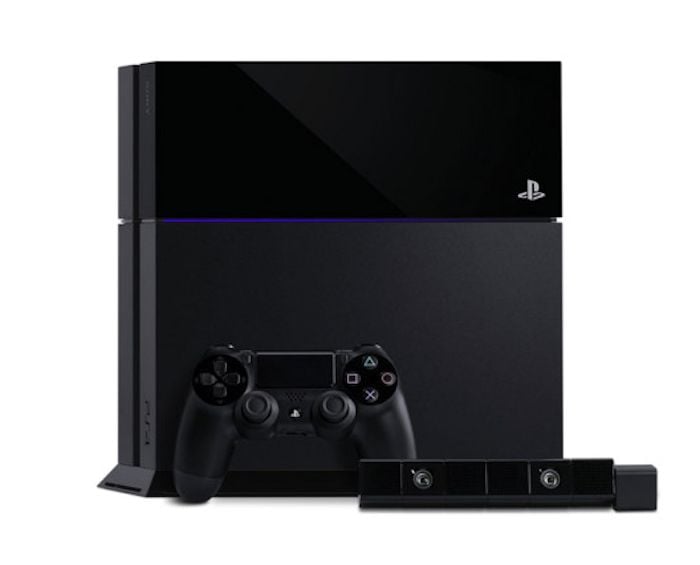 Sony has announced that they are releasing their new PSN Online ID Change feature for all users from today.

The feature has been available in beta since last year and it will be available from today and you will also be able to change your ID via a web browser.

We’re excited to announce that the online ID change feature on PSN is officially launching to all PlayStation 4 owners from tomorrow. You’ll also be able to change your online ID via a web browser, and that feature will also be available from tomorrow. Thanks to all of you who participated in the beta preview program back in October/November and who gave us your feedback!

We do want to take this opportunity to clarify one point – as a result of the preview program, we’ve found an instance where a game did not fully support the feature, even though it was originally published after 1st April, 2018, contrary to what we mentioned in our original announcement . All PS4 games originally published on or after 1st April, 2018 have been developed to support the online ID change feature, but there may be cases where a game is not fully compatible.

You can find out more information about the PSN Online ID Change feature over at the PlayStation blog at the link below.