Sony has announced that a new firmware update to its PS3 Torne DVR device will bring support for PS Vita Live Steaming and will be arriving on December 17. The new update version 3.5 firmware will be a free upgrade and will also allow you to export video files to your Vita memory card. 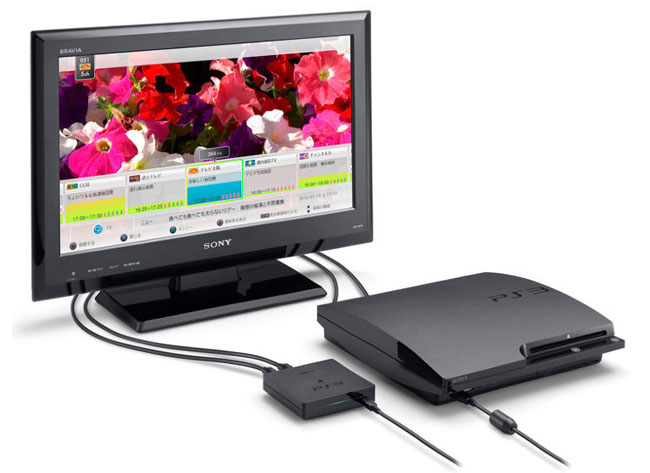 It’s still unclear if the new PS Vita will have any additional functionality over the PSP which currently also supports the features although Sony’s announcement didn’t detail the higher resolution of their new PS Vita portable gaming console.

While the Vita can, like the PSP, access some remote play features outside of the home via the internet, these features will not be accessible via 3G.