The upcoming Playstation 3 firmware update 3.21 from Sony will remove the Other OS feature from the non-Slim PS3’s which were available to purchase until Q4 2009. Sony has said the move is to remove ‘security concern’s on it PS3 device.

Be warned if you are thinking of skipping the update you will find yourself locked out of the Playstation Network and expectations are that any games released from April onwards will require this update. 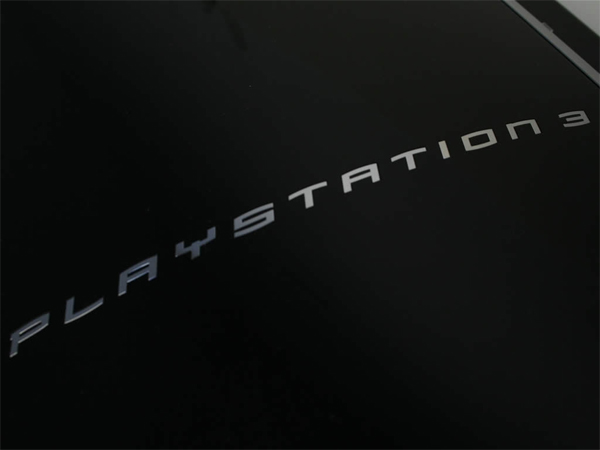 The move comes after genius hacker George Hotz set his sights on hacking the once secure PS3 saying he needed ‘a real challenge’. But under a month later Hotz  released his PS3 exploit which required the Other OS feature to implement.