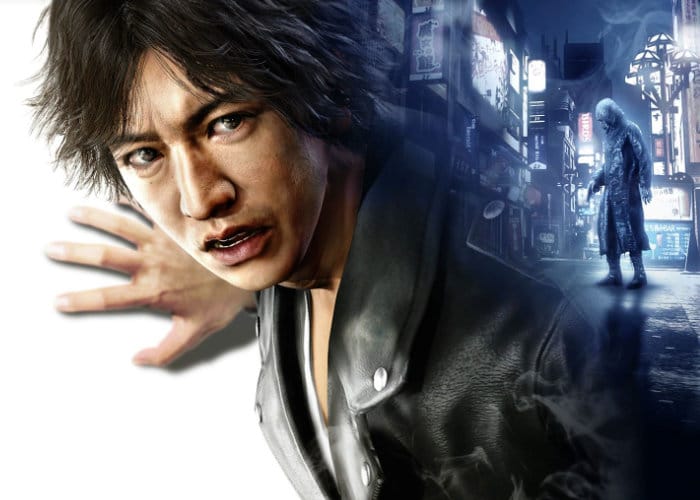 Similar to Yakuza, the new upcoming Project Judge game takes place in modern-day Japan. Although unlike Yakuza, players won’t follow in the footsteps of a Yakuza member. Instead, the story revolves around Takayuki Yagami, a lawyer turned detective. A series of murders sets the game’s events in motion, placing Yagami at the heart of a compelling crime drama.

Check out the latest trailers below to more about the gameplay and storyline you can expect from the Project Judge game.Japanese actor and SMAP member, Takuya Kimura, provides the voice for Takayuki Yogami.

“SEGA of America is proud to announce that the new courtroom thriller from Ryu Ga Gotoku Studios, Project JUDGE (working title), will release in 2019 on the PlayStation 4. Project JUDGE will feature the voice acting talents of Japanese actor/artist Takuya Kimura as the game’s main protagonist, Takayuki Yagami.”

Project Judge It is currently in the final stages of development and will be launching on December 13th, 2018 in Japan and other Asian markets, and a demo is now available on the Japanese PlayStation Store. Gamers in other markets hoping to play the game will have to wait until 2019 when the crime thriller will roll out further afield.