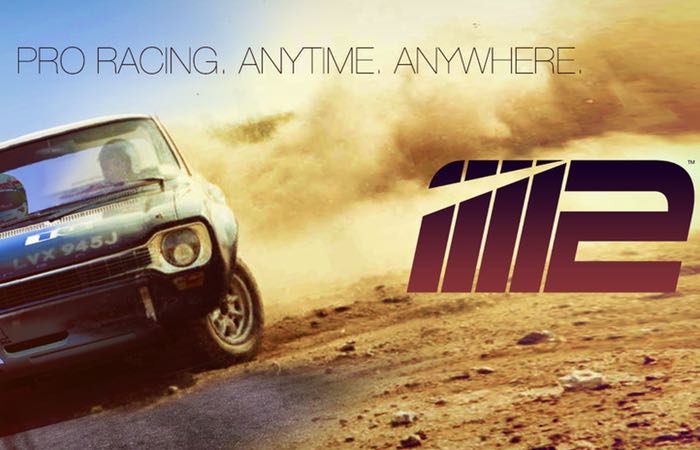 Today Project CARS 2 has been announced and will again be created by its players and community using the WMD Portal crowd-funding platform, explained its developers Slightly Mad Studios.

The new Project CARS 2 game will building upon the huge success of existing Project CARS game, and will bring with it 8 different disciplines including Rallycross, Hillclimbs, and Touge. As well as 200+ cars from over 40 different vehicle classes.

With over 10 years of heritage and pedigree making some of the world’s most memorable and successful racing franchises – such as GTR, Need For Speed, and Test Drive – Slightly Mad Studios once again pioneered and innovated in 2015 by launching the critically-acclaimed and best-selling Project CARS; a game wholly funded and created by a passionate community of racing fans from around the world. Slightly Mad Studios now turns its attention to the future with the announcement of the continuation of the franchise with Project CARS 2

Other features of Project CARS 2 include :

– Socialize and compete via Online Track Days, have players from around the world take the place of AI-controlled drivers in your solo play, and get news updates on the Driver Network around you

– Your own personal, customisable Test Track to tune and test your cars. Invite others to showcase your passion for racing and learn race craft and engineering with the Project CARS Academy