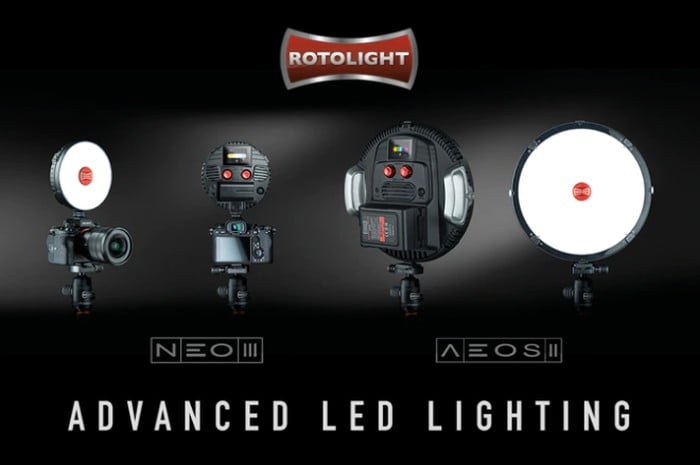 Photographers and videographers searching for a small yet powerful LED camera light may be interested in the Rotolight NEO 3 and AEOS 2 LED camera lighting solutions launched this month via Kickstarter. The project has already raised over $400,000 thanks to over 350 backers with still 22 days remaining. Offering advanced LED lighting capable of transforming any photo shoot with 16.7 million colours and 2,500 gels to choose from.

Marketed as the brightest LED on camera light ever made, the Rotolight range offers a powerful alternative to bulky camera lighting systems. Specially priced early bird pledges are now available for the inventive project from roughly $491 or £364 (depending on current exchange rates), offering a considerable discount of approximately 17% off the recommended retail price, while the Kickstarter crowd funding is under way. 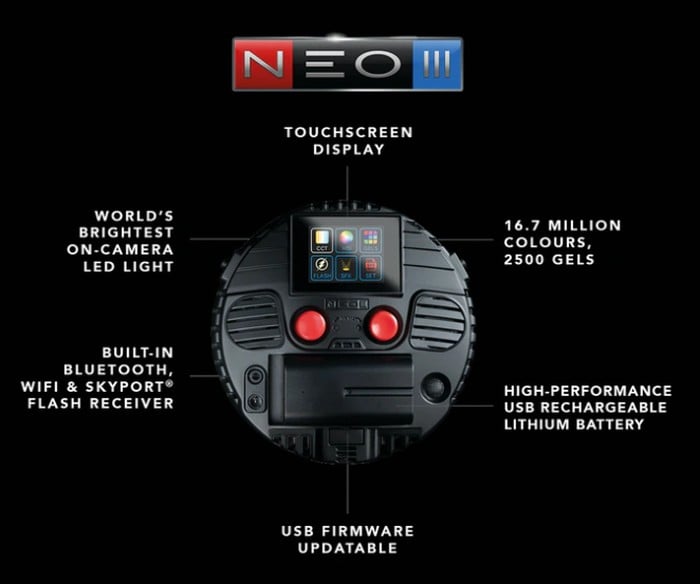 “A pocket-sized powerhouse, boasting a jaw-dropping 4541 LUX at 1m, NEO 3 is the brightest LED on-camera light ever made, so much so that it has almost twice the power of its nearest competitor. Experience unrivalled power and industry-first innovations in a compact form that you can take anywhere. Powerful and portable, this light is a hero for hybrid shooters – if you can dream it, you can shoot it. This enormous leap in power output follows on from the game-changing NEO 2 back in 2017. Amateur Photographer had this to say about the NEO 2 on launch and we believe the NEO 3 will follow suit! “

With the assumption that the Rotolight NEO 3 crowd funding campaign successfully raises its required pledge goal and fullfilment progresses smoothly, worldwide shipping is expected to take place sometime around March 2022. To learn more about the Rotolight NEO 3 LED camera light project view the promotional video below.

“For portrait photographers, the NEO 3 combines the shoot what you see benefits of continuous light with the world’s first High-Speed Sync RGB flash (1/8000th). With a powerful output of 10,700 LUX at 1m and zero recycle time, you can get up to 100,000 full-power flashes on a single battery. “ 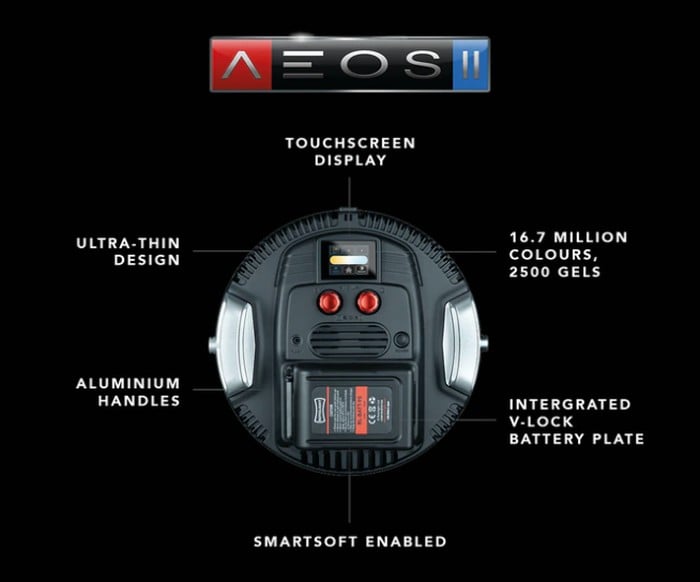 “With both the NEO 3 and AEOS 2 available for backing in this campaign, let’s look at each one more closely so you can see the extraordinary impact these 2 British-made lights will have on your photography and videography. Designed and manufactured in the UK for photographers, videographers and filmmakers, the latest products from our design team are amongst the most powerful around.”

For a complete list of all available pledge options, stretch goals, extra media and more features for the LED camera light, jump over to the official Rotolight NEO 3 crowd funding campaign page by checking out the link below.