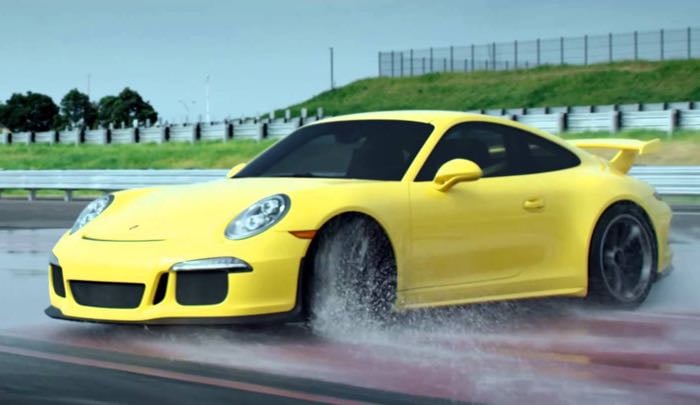 Porsche has released a new video featuring their Porsche 911 GT3, the video is called ‘360 Degrees of Amazing’ and you can see it below.