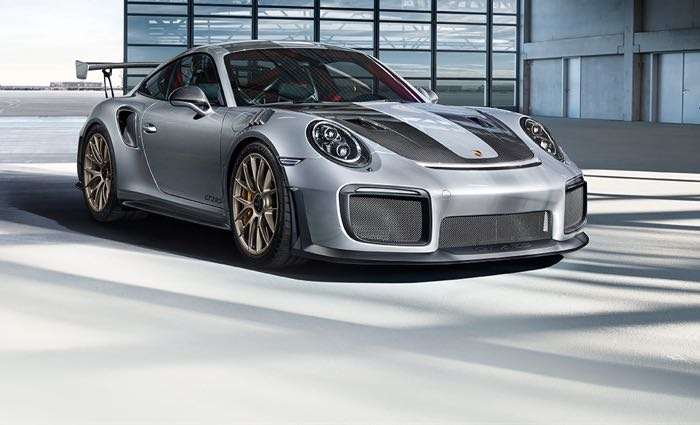 The new Porsche 911 GT2 RS was officially unveiled at Goodwood earlier this month and now Porsche has revealed another video of their fastest ever 911.

In the video below we get to see the new Porsche 911 GT2 RS take on the Goodwood Hill, the car is driven by German rally driver Walter Röhrl.

The new 911 GT2 RS is one of Porsche’s most impressive 911’s to date, it is also their fastest 911 and it comes with some impressive performance figures.

The car has a massive 700 horsepower and a 0 to 62 miles per hour time of just 2.7seconds, it also has a rather impressive top speed of 211 miles per hour.

You can find out more information about the new Porsche 911 GT2 RS over at Porsche at the link below.