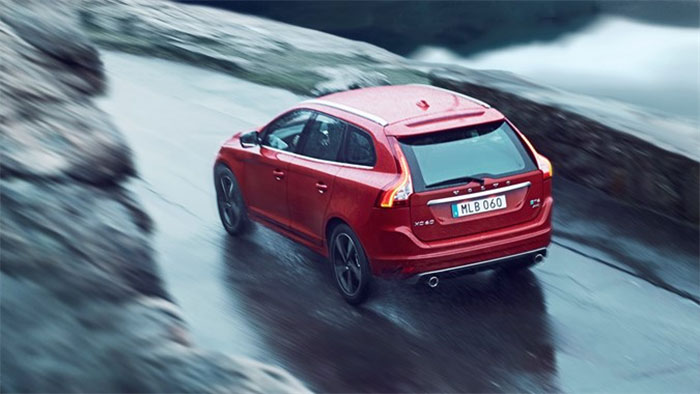 I know I am not the only person glad that Volvo is taking its traditionally boring cars and allowing Polestar to work its magic on them. The latest car that can be Polestar optimized is the T6 AWD. Previously Polestar was only tweaking the XC90 T6 AWD. Starting today, Polestar can now lend its talents to the S60, V60, and XC60 T6 AWD models.

Polestar says the key to improved performance for these cars is the powertrain optimization that tweaks the entire powertrain not only the engine. Five areas of performance are increased with more mid-range engine performance, faster gearshifts, optimized throttle response, optimized shift timing, and off-throttle functionality.

All of the changes that Polestar makes meet emission certification, don’t adversely impact fuel consumption, leave service internals alone and leaves the warranty unchanged. “The already powerful and agile T6 AWD models become even more dynamic and responsive to drive with the Polestar Optimisation. We have spent countless hours on creating a balanced package for performance oriented Volvo drivers, using the same philosophy and methods as for our race and performance cars,” said Thed Björk, racing and development driver for Polestar Cyan Racing. It’s cool to have some more hopped up wagons to choose from.