iPad users that enjoy sketching and drawing on their Apple tablets, might be interested to learn that the Pogo Connect pressure sensitive iPad stylus will start shipping next month.

The Pogo Connect stylus has been created by Ten One Design, and has been coded named the “Blue Tiger” since March. Watch the video after the jump to learn more about the Pogo Connect project and see it in action. 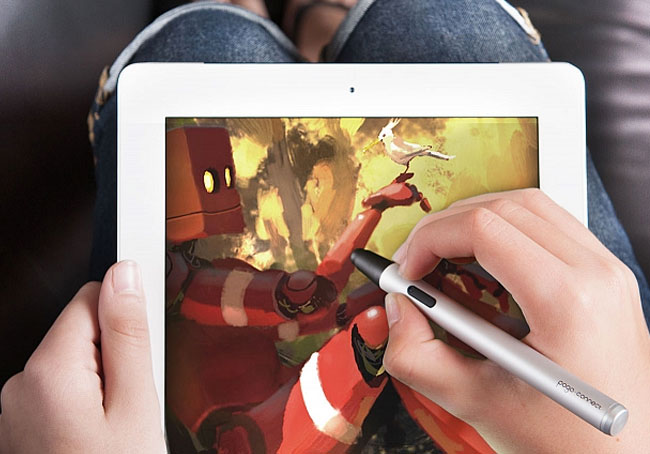 Ten One Design have designed their Pogo Connect Stylus to use Bluetooth 4.0 to send data on pressure back to the iPad. Ten One Design will start taking pre-orders for their new Pogo Connect stylus on October 1st 2012. But have already started a promotion for the first 2000 buyers for $79.95

” Pogo Connect ships next month. Public pre-ordering will start on October 1, but you can secure an early place in our private pre-order. As a special thank you, the first 2,000 orders will receive this laser-engraved limited edition version” 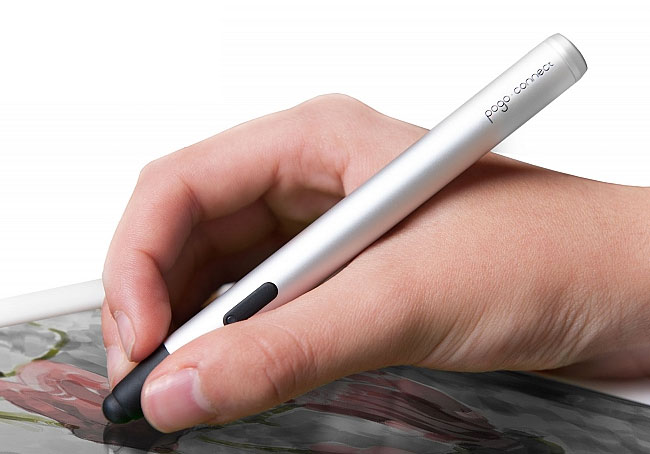