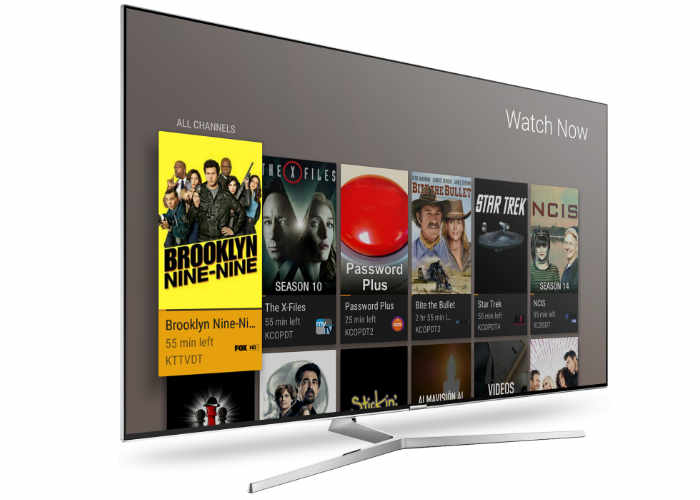 If like me you get annoyed by the amount of commercials embedded in between movies and online TV series you have recorded, you are sure to be interested in a new feature added to the Plex DVR software. Removing the need to ever fast forward again through commercials thanks to its ability to automatically remove commercials from your recordings if desired. The new feature has been quietly rolled out and was spotted by the Cord Cutters News website but may not be suitable for all Plex systems, due to the load and processing required. Digital trends explains more :

You may not want to turn the feature on immediately without looking into reports from other users. The description in the settings warns that while the feature will attempt to automatically locate and remove commercials, this could potentially take a long time and cause high CPU usage. If you’re running your Plex server on a powerful computer, this may not be an issue, but if you’re running it on an old laptop, you might want to hold off.

This new feature also changes your DVR recordings permanently, removing commercials from the files themselves. This shouldn’t be a problem as long as the feature works as intended, but if it detects wrong portions of the file as commercials, you could end up missing out on part of your favourite shows.

Visit the official Plex website for more details on the services and software available to set up your own Plex media server and entertainment suite via the link below.