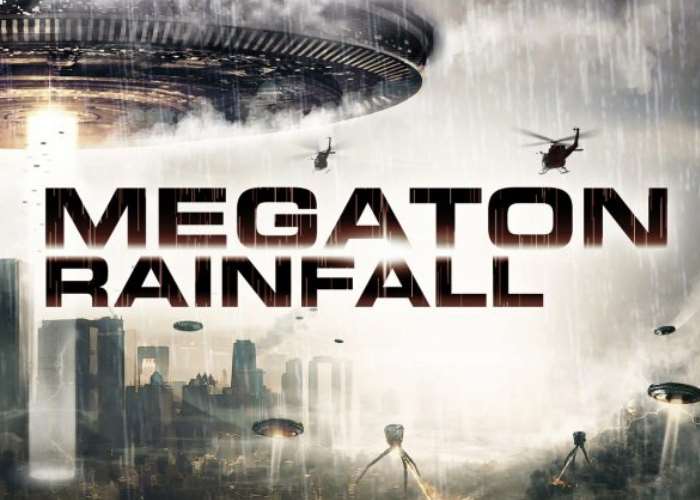 PlayStation VR owners may be interested in the new virtual reality superhero Sim that will be launching next month and will be available to play on both the PS BR and PlayStation 4 console.

Become a “supersonic indestructible interdimensional superbeing” as you play in first person in an immersive virtual reality environment where you must save the Earth from a global alien invasion, without causing too much collateral damage.

Alfonso del Cerro Developer at Pentadimensional GamesExplains more about what you can expect from the gameplay in the new PlayStation VR and PlayStation 4 game Megaton Rainfall, launching on September 26th, 2017

Megaton Rainfall fills the market gap of “games that let you control an indestructible superbeing who can fly at supersonic speeds across the Earth facing a global alien invasion and preventing the destruction of one city after another.”

Yes, at the beginning of the game you can only roam the Earth, from the bottom of the ocean to the stratosphere, looking for threats. Later, this freedom of movement will increase, letting you fly to the Moon or walk across the surface of the Sun — not quite a standard in the FPS genre.

This sense of freedom has been one of our major goals during production, as well as the sense of scale of the landscapes, which really shine in VR mode. Yes, you can optionally play the full experience in PlayStation VR. With it, flying around an alien mothership several kilometers in size conveys a remarkable sense of scale and danger.

These giant motherships, however, may not be as dangerous as the smaller enemy vessels. Imagine chasing a small, quick enemy ship between skyscrapers, painfully aware that every time you miss your target means a few more human casualties. In contrast to other games, bigger doesn’t mean more difficult.