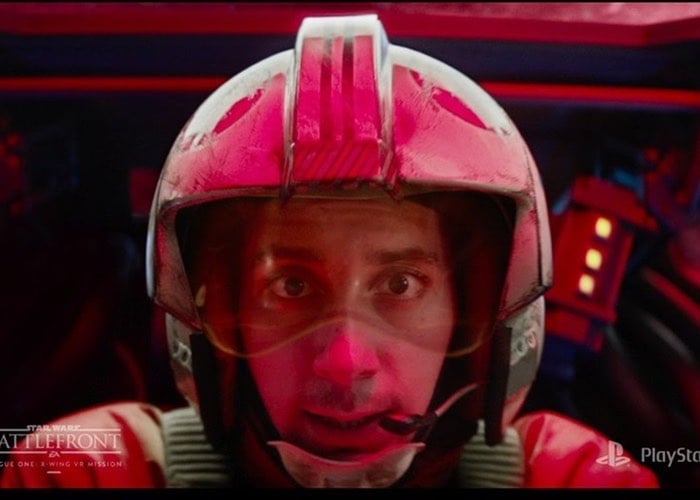 To whet your appetite ahead of the launch of the new PlayStation VR headset in a few days time on October 13th 2016, Sony has released a quick PlayStation VR Star Wars Battlefront Rogue One X Wing VR mission trailer.