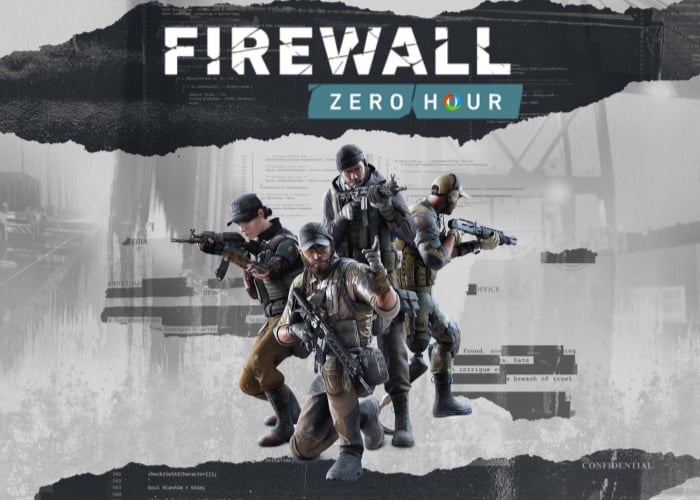 “What’s Firewall Zero Hour all about, you ask? It’s a team based, tactical 4v4 multiplayer FPS — built from the ground up for the total immersion of PS VR. In Firewall Zero Hour, you play as a mercenary Contractor, hired by an anonymous handler to either protect or obtain highly sensitive information found on a laptop hidden in controversial locations across the globe.

For more details jump over to the official PlayStation blog where Damoun Shabestari Game Director at developers First Contact Entertainment explains more about the free-play weekend and the VR shooter.