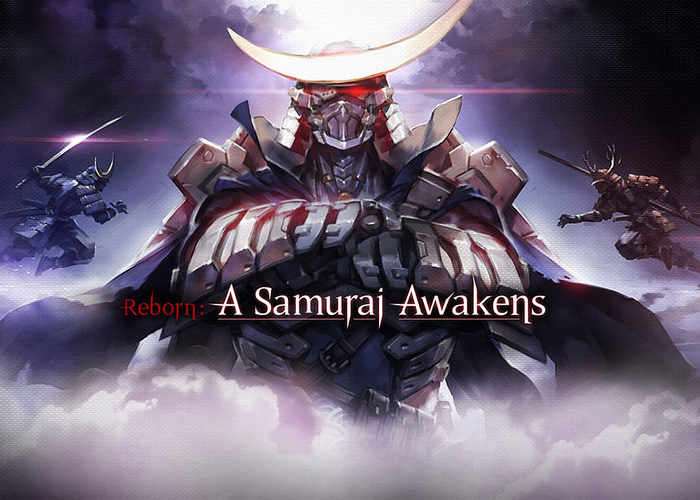 A new PlayStation VR game has been announced this week in the form of Reborn: A Samurai Awaken which has been created to provide a “frenetic first-person” VR experience say the games developers.

In Reborn: A Samurai Awakens players take on the role of Yukimura battling against a whole army of alien machines, although the Boss enemies provide the main attraction. Check out the announcement trailer below to learn more.

Eric Tsai Brand Manager at Winking Entertainment has taken to the official PlayStation blog this week to reveal more details about what you can expect from the new virtual reality Samurai game :

Players take the role of Yukimura Sanada, the famous samurai warrior of Feudal Japan, resurrected to fight against extraterrestrial invaders of earth. Yukimura is armed with dual laser katanas, pistols and psychic powers at his disposal. Each hand can also wield a different weapon, so players can choose between a sword-and-gun stance, sword plus psychic power, or just go all-out with dual katanas or dual guns.

Players will be able to briefly stun enemies by counter-attacking at the right moment – “Hack Time” allows players to interrupt the waves of attacking enemies and retaliate with double damage as time slows down. In each stage, there will be a multitude of enemies engaging the player, often you’ll find yourself deflecting laser fire while counter-attacking enemy sword swings from all directions. With the PlayStation VR headset and 2 Move controllers, the satisfaction of chopping futuristic automatons into neat little pieces is something to experience for yourself.