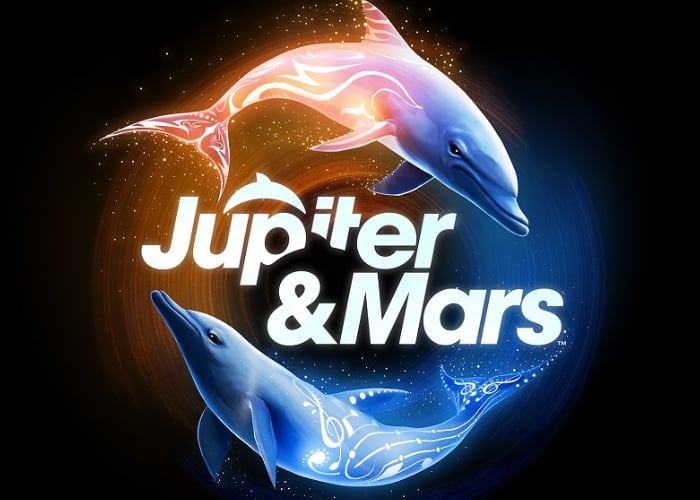 A new trailer has been released this week for the upcoming PlayStation VR adventure Jupiter & Mars. During which you play as a dolphin to help undo mankind’s legacy plaguing the oceans. Check out the teaser trailer below to learn more about the virtual reality adventure that will be soon launching on the PlayStation platform during the spring months of 2019.

“Jupiter & Mars is an underwater adventure set in a future-Earth in which everything science warned us about has come to pass: sea levels have risen from melting ice caps and climate change. As a result, the coastal cities are all but completely submerged. Since man’s disappearance, the oceans have begun to reclaim themselves, with coral and nearly extinct creatures returning to their once-thriving levels.”

“But the artifacts of man’s once-formidable presence still remain, and an elite race of whales known as the Elders enlist Jupiter and Mars to help neutralize a global network of semi-functioning bases and machines that are disrupting sea life. Along the way, Jupiter and Mars will meet legendary creatures, perform incredible feats, and maybe even live to tell the tale. Jupiter & Mars is being developed in partnership with acclaimed ocean organizations SeaLegacy and The Ocean Foundation, who are providing the game with exclusive content.”

For more details on the PSVR adventure game Jupiter & Mars, designed by Tantalus and Wicked Witch, jump over to the official PlayStation website via the link below.