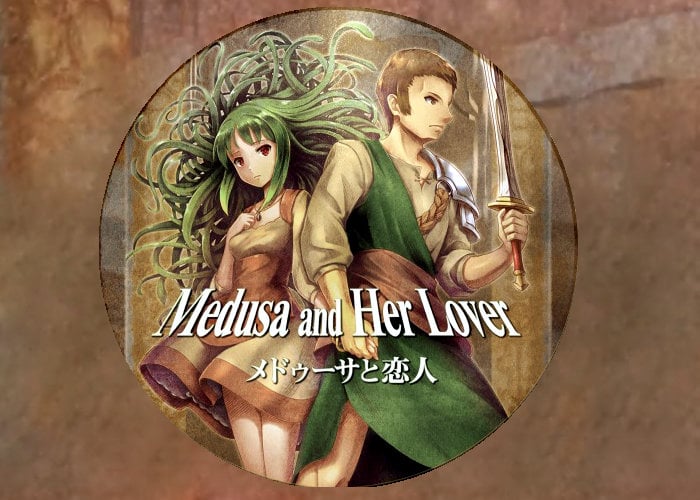 A new co-op game has landed on the PlayStation VR platform this week in the form of Medusa and Her Lover which is now available to purchase the just under $20 and requires a PlayStation VR headset and PlayStation camera. Check out the trailer below to learn more about what you can expect from the storyline from this virtual reality adventure which is apparently not suitable for children under the age of 12.

“The story of Medusa – whose gaze turns all upon whom it falls to stone, and Gaios – her lover. Two main characters clear a variety of stages in this VR co-op action game. Two players can take on the respective roles of Medusa and Gaios for local co-op play. Also supports a slightly trickier play style, in which one player takes on both roles.”

For more details on the new arrival by Active Gaming Media jump over to the official PlayStation Store via the link below.