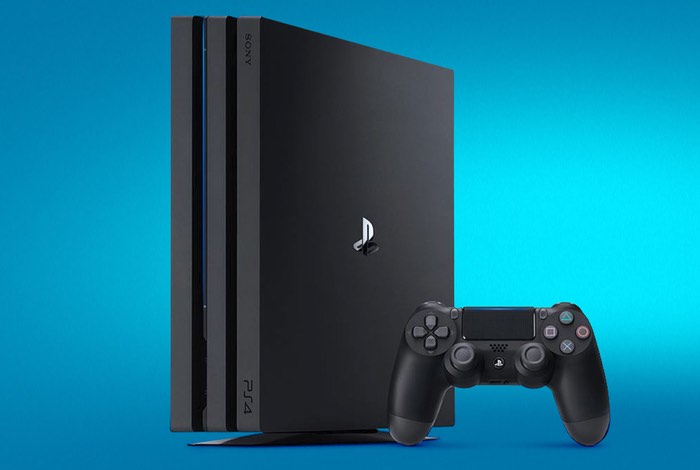 Sony has finally put the rumour mill to rest and has officially launched the new PlayStation 4 Pro games console, previously coded named PS Neo, which will be available in just under a week’s time on November 10th 2016 priced at $400 or £349 in the UK.

Apparently games on the original PS4 will look richer and more detailed when played on the PS 4 Pro thanks to the inclusion of a more powerful graphics chip and faster processor. Sony explains a little more about what you can expect from the new higher specification PlayStation 4 Pro. 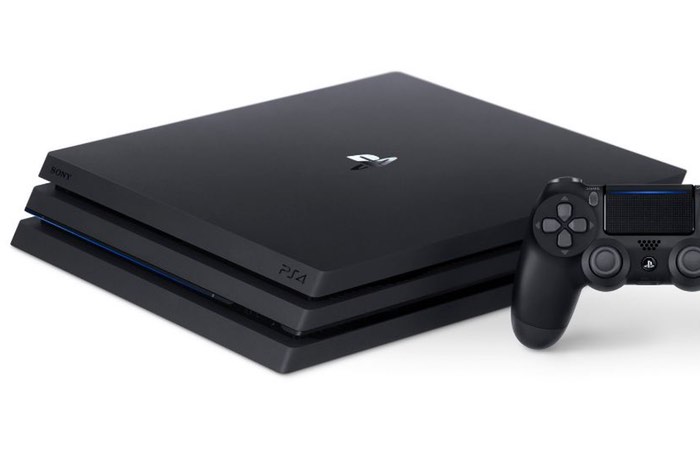 With more pixels, 4K’s higher resolution delivers graphics that are sharper and have greater detail than ever imagined. HDR enables visuals to look much closer to the way your eyes see the real world.

Some developers are updating previously launched PS4 games to add PS4 Pro support, while other developers are building PS4 Pro support into upcoming releases. At launch, you’ll be able to download patches for games – such as Uncharted 4 – which are enhanced when playing on the new console. Future releases that will have PS4 Pro enhancements built-in include Call of Duty: Infinite Warfare, Horizon: Zero Dawn, Mass Effect: Andromeda and Days Gone.
However, even if you own an HDTV that does not support either 4K or HDR, PS4 Pro still provides a number of benefits. All games will run in 1080p resolution, and some will even run in a higher or more stable framerate. If you’re a gamer that wants to be at the forefront of innovation, PS4 Pro is for you.

We also know a lot of our fans watch movies, TV shows, and videos on their PS4, so we’re working with our partners who offer best-in-class streaming services to build new apps for PS4 Pro. Netflix will launch a new app at the launch of PS4 Pro that supports 4K. YouTube is also developing a new 4K-compatible app for PS4 Pro.