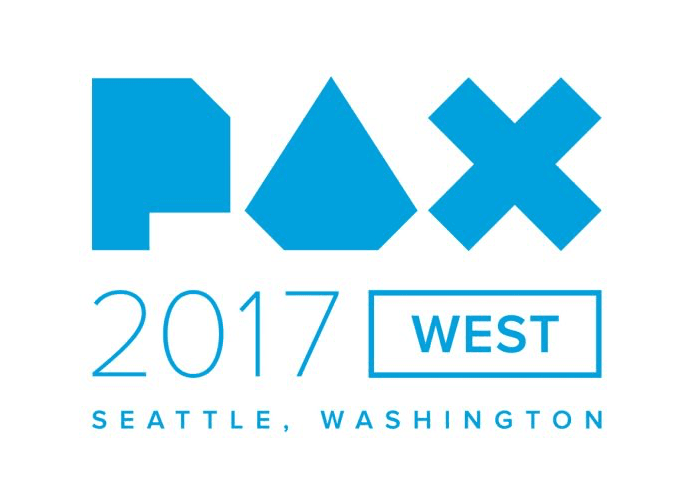 Sony has this week revealed the PlayStation 4 and PlayStation VR playable games but will be available to visitors of the PlayStation @ PAX West 2017 event which takes place early next month from September 1st-4th, 2017.

PlayStation VR titles which will be available to play include cover-based shooter Bravo Team and thriller The Inpatient both from Supermassive Games as well as adventure Moss from Polyarc, and others.