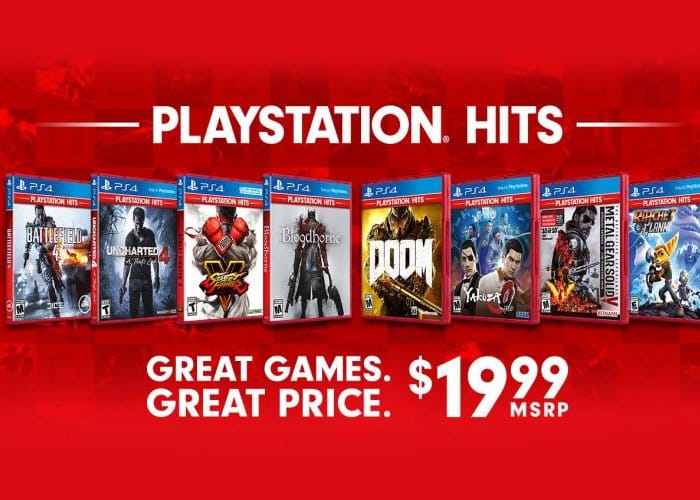 PlayStation Hits will first be available throughout the United States and Canada. Unfortunately, Sony has not yet announced whether the new program will roll out further afield but as soon small details are made available we will keep you up to speed as always. 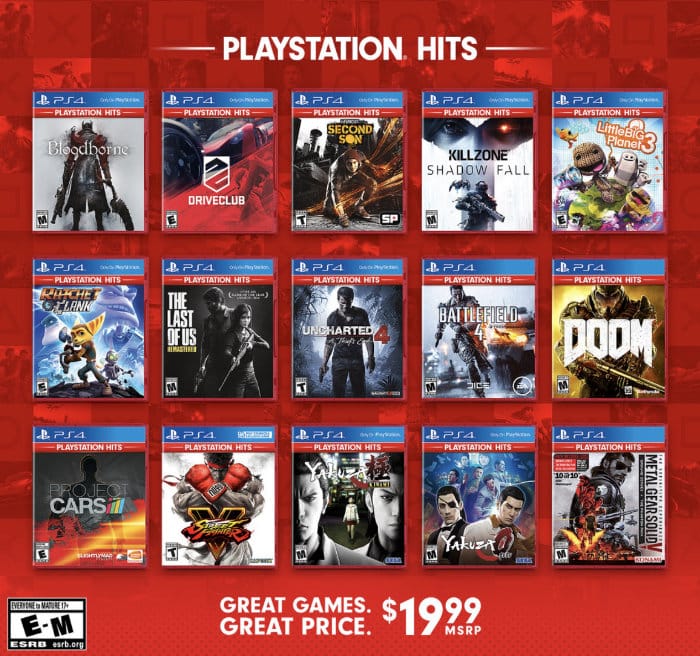