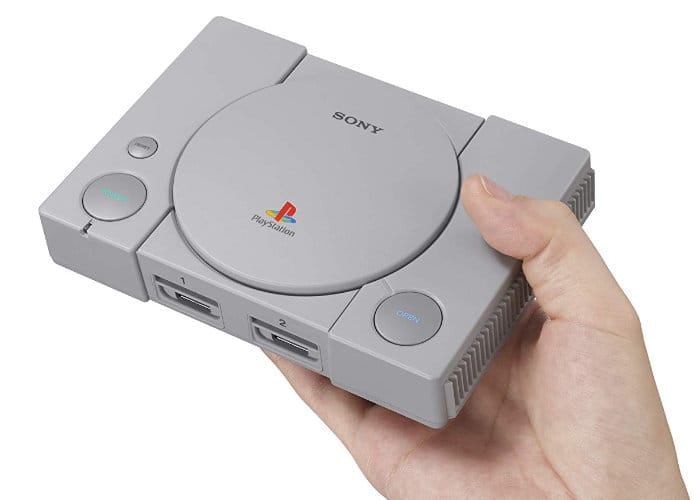 Sony only launched their new PlayStation Classic retro games console at the beginning of December and already an industrious gamer and developer in the form of Twitter user bakueikozo has already hacked the PlayStation Classic console. A video has been released confirming the hack which allows game images to be loaded from USB memory.

“I had a go at making and loading an image file. You can’t see it in this video, but I’m loading it off of USB memory. It’s completely manual right now, but obviously that can be changed. PlayStation classic hack done. Enough fooling around. Time to get back to work that pays.”

Yesterday other interested parties took a look at the PlayStation Classics source code and revealed a list of games that were currently being tested for the console, and may well be released by Sony at a later date. Unfortunately the PlayStation Classic has not received brilliant reviews, but the ability to hack the system may make it worth the purchase if you can load on your own game images.

As more information is made available we will keep you up-to-date as always, but for now check out the confirmation video embedded in the tweet below from bakueikozo.