Sony has today released new images of its next generation PlayStation 4 user interface as well as releasing an image for the new PS application that will be available on both iOS and Android devices.

Chris Owen Sony’s PlayStation community manager posted the images on Twitter last night providing an in-depth view at the layout of the new PlayStation 4 user interface and how screens will work together to form the new consoles navigation system. 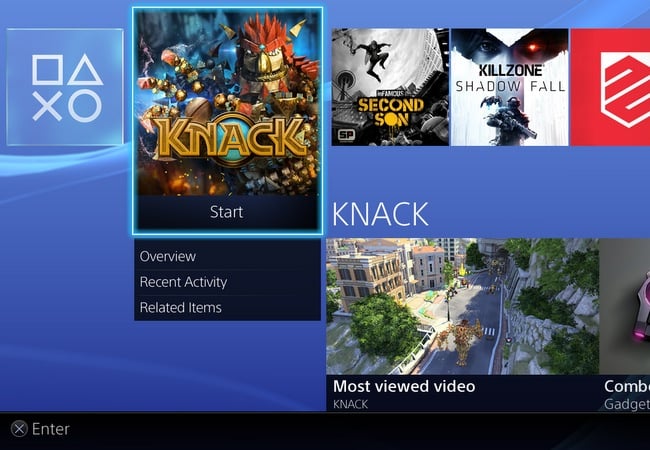