Sony has this week released a new video introducing the new PlayStation Plus membership service designed to bring games and gamers together.

The new PlayStation Plus will be available on the new next generation PlayStation 4 console and has been created to helps you expand your gaming experiences through the ever-expanding collection of great games that members receive as part of their subscription. Watch the video after the jump to see the features and benefits that you can benefit from signing up to PlayStation Plus. 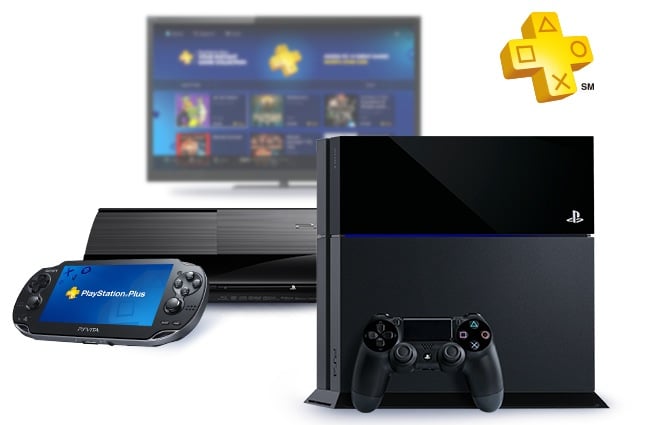 Sony explains : “With PlayStation Plus on the PS4 system, you’ll also discover a world of like-minded gamers to play with and challenge, connected through an all-new multiplayer service worthy of the next generation.”

The next generation PlayStation 4 console will be launching on November 15th 2013 in the US and slightly later throughout Europe on November 29th 2013 and will be priced at $399, €399, and £349 depending on your location.