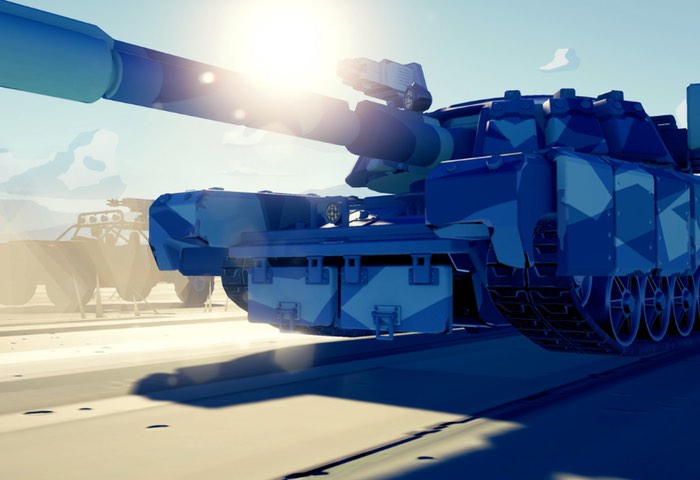 Worldwide PlayStation Plus subscribers might be interested to know that the Hardware Rivals Beta testing phase is now exclusively available for them to play from today.

To recap Hardware Rivals is an arcade-style, vehicle combat game during which players can drive Tanks or Fast Attack Vehicles, equipping them with devastating weapons, to hunt down and destroy opponents.

Check out the video below to learn more and see what you can expect from the PS4 exclusive Hardware Rivals game.

As some of you may recognise, this new title builds upon the legacy of a PlayStation 2 title, “Hardware: Online Arena”, a vehicle-based combat game that was one of PlayStation’s very first online gaming experiences back in 2002.

Armed with a truckload of upgrades and new featuresHardware: Rivals brings back the explosive mayhem and online rivalry of vehicle combat of the original game, supercharged with the power of the PS4.