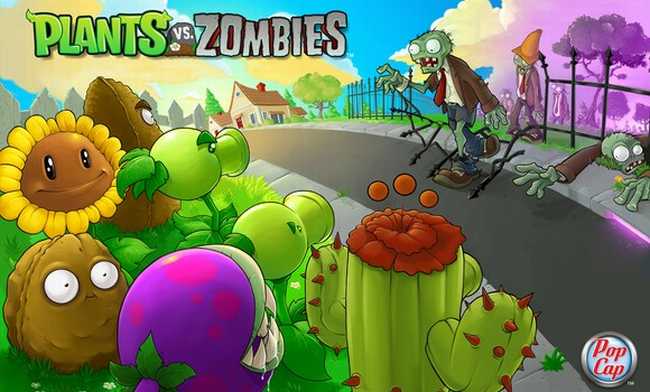 PopCap also confirmed today that Plants vs. Zombies 2, the sequel to the original blockbuster game, is slated to launch in early summer.

There are no details as yet on what we can expect from Plants vs Zombies 2, as soon as we get some more details on the game and also when it will be released we will let you guys know.