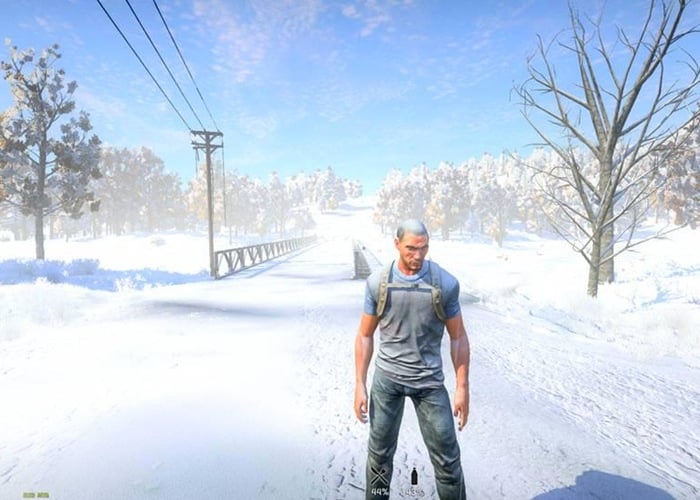 If combating zombies intent on killing you and other players battling you for your possessions wasn’t enough to contend with in the new SOE H1Z1 zombie survival game.

You might be interested to know that SOE’s John Smedley has today revealed images via his official Twitter account that there will also be a H1Z1 weather system to contend within the new game, adding new survival problems.

As you can see in the images below the H1Z1 weather system will include a variety of different conditions including snow. However it has not been unveiled as yet how the weather conditions will interact with various characters in H1Z1 and affect their survival chances. 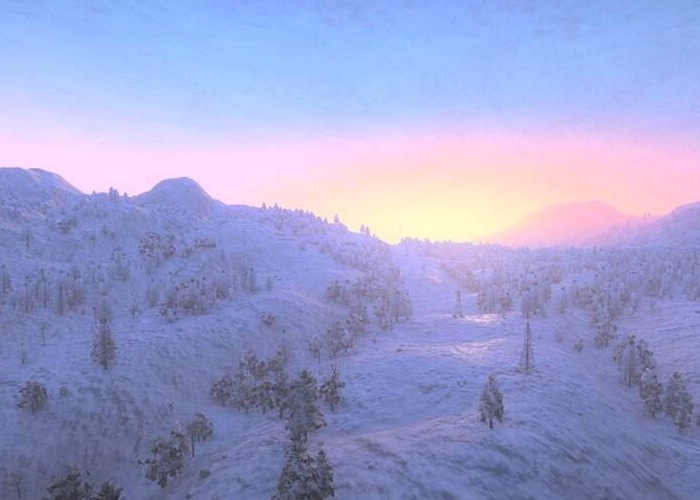 The new H1Z1 weather system technology will also be making his way to Sony’s Planetside 2 game at a later date, but it is still unknown as to whether this will have any effect on characters survival within the game or just be a new aesthetic enhancement to the game’s environmental graphics.

Earlier today we published a new H1Z1 gameplay video released by SOE revealing the crafting system you can expect to enjoy within the upcoming and highly anticipated H1Z1 apocalyptic zombie survival game, which is well worth watching.