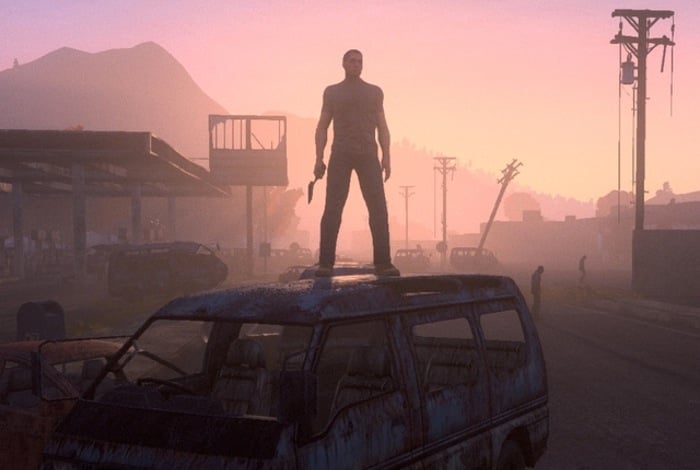 The development team over at Sony Online Entertainment have this week released a new one hour H1Z1 gameplay trailer for the upcoming zombie apocalypse game currently under development.

The new zombie survival game H1Z1 will be launching later this year on both the next-generation PlayStation 4 games console and Windows PC systems.

The H1Z1 gameplay offers players an open world crafting and survival adventure as you try to survive the onslaught of the zombie apocalypse. After mankind was devastated by a virus called H1Z1, which has left death and destruction in its path.

Earlier this year SOE announced that the H1Z1 game will be free to play, and as with most free to play games is expected to contain micro-transactions that will help you advance your character offering upgraded weapons, armour and supplies. However details of how Sony will make money from the H1Z1 game has yet to be announced by the SOE team.

The new H1Z1 gameplay trailer below reveals that the game will heavily push multiplayer cooperative gameplay as well as team building and the trade of items to help you build more advanced weaponry or devices. Check out the below during which Tom Schenck, Technical Director on H1Z1 at SOE and team take you through some of the games features and H1Z1 gameplay.