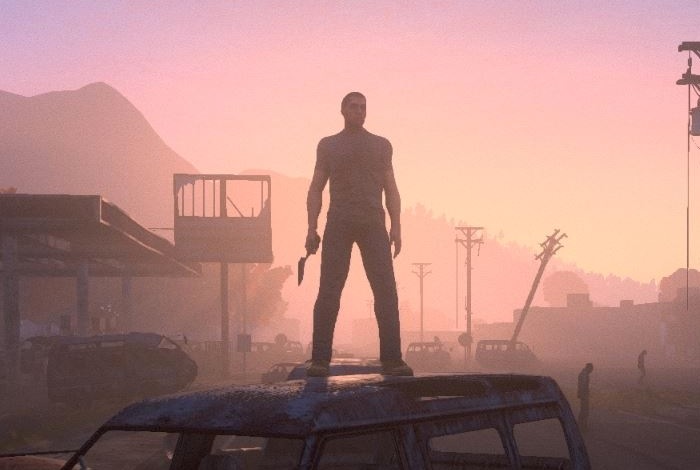 Gamers looking forward to playing the new SOE H1Z1 game that is currently in development are sure to enjoy this new H1Z1 gameplay trailer that has been released this week that provides a good overview of the crafting system in the game and is well worth a watch.

The H1Z1 offers gamers an open world crafting and survival adventure in which you have to survive the onslaught of the zombie apocalypse. That was caused by a virus called H1Z1, which has left death and destruction in its path.

The H1Z1 crafting system allows you to create a wealth of items to aid you in the and post apocalyptic world, enabling you to build weapons and harvest resources such as chopping down trees for want to make bows and arrows.

The new H1Z1 game will be launching later this year on Sony’s PlayStation 4 and Windows PC systems will be free-to-play with the use of micropayments and emphasises multi-player cooperation, trading, and team-building, say SOE.

For more information on the new H1Z1 zombie survival game jump over to the official website for details. Also as more information, demo and trailers are release was well as the highly anticipated final release date we will keep you updated as always. Also check out the hour long H1Z1 gameplay trailer from E3.