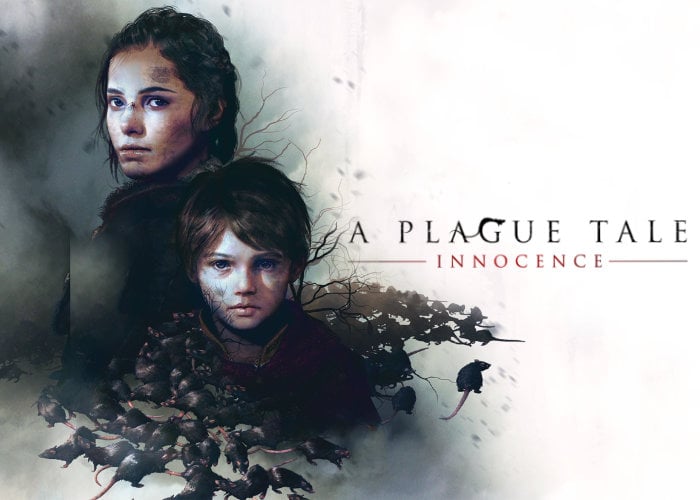 Further screenshots have been released for the upcoming A Plague Tale Innocence adventure game that will be launching on the Xbox One, PlayStation 4 and PC systems sometime during 2019. If you have not discovered the adventure unveiled at E3 earlier this year also check out these 16 minutes of uncut gameplay below to learn more about what you can expect from the upcoming adventure developed by Asobo Studio.

“During the gameplay sequence embedded below, we follow Amicia and her young brother Hugo through a small portion of one of the game’s chapters – the site of a brutal clash between the armies of France and England, currently locked in what will be known as the Hundred Years’ War.”

“The story of A Plague Tale begins in 1349. Rats swarm in uninterrupted waves throughout the territory of France. In the plague-ridden villages, countryside and battlefields, this uncontrollable and voracious mass advances relentlessly. The creatures devour everything in their path, men and animals alike, to satisfy the endless hunger of their ever-increasing numbers. In the midst of hundreds of piled corpses, hordes of rats teem over the bodies and leave little hope for Amicia and Hugo to escape with their lives – the faint glow of the flame Amicia holds appears to be the only thing that repels A Plague Tale: Innocence’s swarming menace.”

For more screenshots and details on the upcoming A Plague Tale Innocence adventure game jump over to the WCCFTech website by following the link below.