Apple’s Mac App Store launched earlier this month, and it seems that some developers are already seeing success with this new way to distribute applications to Mac’s.

The developers of Pixelmator, an image editing application for the Mac have announced that their app has reached over $1 million in sales in the first 20 days it has been on sale at the Mac App Store. 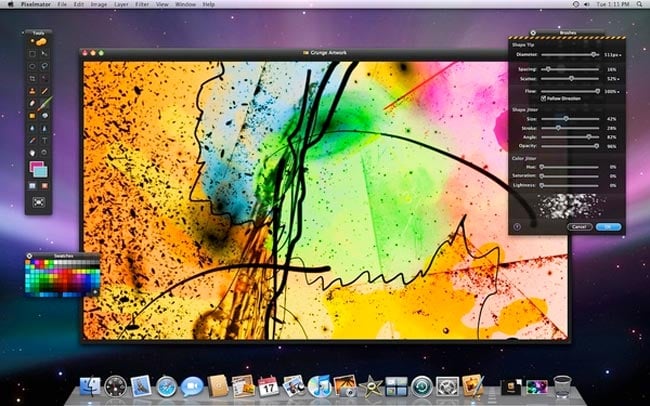 The developers had been offering the Pixelmator app at a discounted price of $29.99 (it normally retails for $59), on the Mac App Store, and the companies co-founder Aidas Ailide said that they were happy to pay Apple the 30 percent cut if its sales.

“The 30 percent cut is definitely worth it, “ Dailide says, “The increase in sales and exposure is worth more than that. Especially in our case.”

It seems like the Mac App Store is going to be a success for both developers and Apple, just like the iOS app store has been.