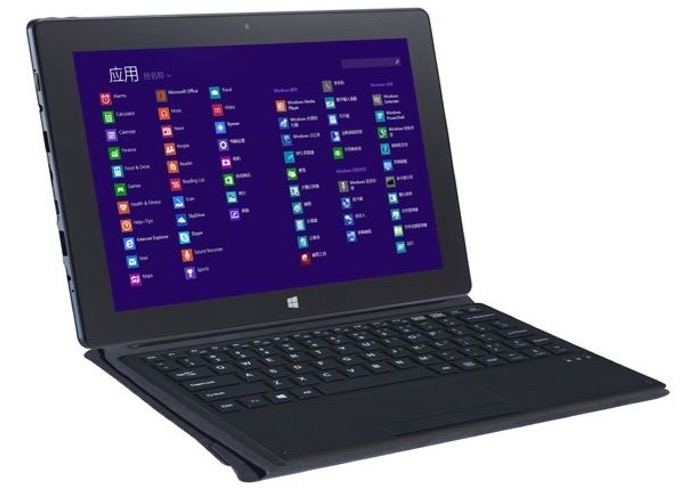 A new Windows 8.1 tablet has been created by the Chinese tablet manufacturer Pipo this month that is now available to purchase priced at $190 from sites such as AliExpress, that has been equipped with Intel’s Bay Trail processor.

Pipo has also equip their new tablet with a 10.1 inch IPS display providing users with a resolution of 1920 x 1200 pixels and offering a 7800mAh battery to provide plenty of hours of working life throughout the day.

Together with two full-sized USB 3.0 ports and a handy microSD card slot for further storage expansion when required, as well as a 2 megapixel front facing camera for video calling, together with a 5 megapixel rear facing for video and photographs.