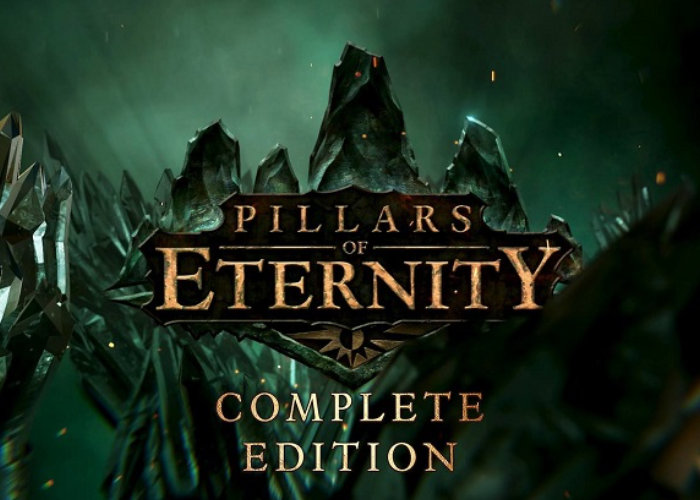 Nintendo Switch gamers will be pleased to know that the games developer Obsidian Entertainment will be bringing the fantastic Pillars of Eternity Complete Edition to the Switch handheld console next month making it available to play from August 8th, 2019 onwards. To remind yourself of what you can expect from the amazing Pillars of Eternity role-playing game brought to life by a successful crowdfunding campaign check out the trailer below.

“Pillars of Eternity, originally the result of a crowdfunding campaign by over 77,000 backers, first released for PC platforms to broad critical acclaim, winning several awards for its rich story and deep, original world. Now, the original game, alongside the expansions The White March – Parts I & II, has been adapted for consoles as Pillars of Eternity: Complete Edition, available today on consoles for the first time.”

– Award-winning writing, story and artwork of Pillars of Eternity, along with the expanded world and content of The White March: Parts I & II
– Countless character creation options, from races and classes to character backgrounds which drive your personal story
– An epic universe to explore, filled with intriguing party members and companions, a variety of in-game factions, and a lovingly rendered world to traverse
– New UI and controls designed from the ground up, presenting the Pillars of Eternity experience like never before