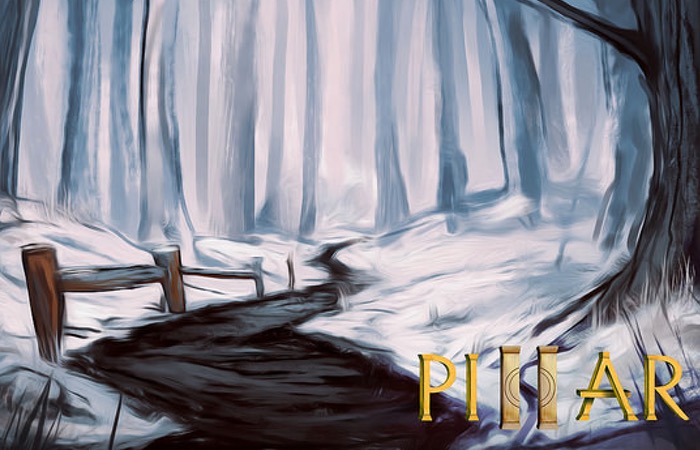 Gamers are sure to enjoy a new trailer and soundtrack which have been released today for the new game Pillar, which is type of a puzzle game that includes elements of strategy, stealth and exploration.

The Pillar game also includes a variety of different gaming characters and will be available to play on PlayStation 4, PC and Xbox 360, check out the trailer below to learn more about this unique game.

Pillar has been developed by MichaelArts you explains a little more over on the PlayStation Blog:

“The next bit of news I have is that we’ve released the soundtrack for Pillar! The music is a very important part of the game. Since I was in the rare position of being both the musician and designer, I took extra care to make sure the music and gameplay are cohesive.

In fact, I recorded a lot of the music while designing the respective level it goes to. I recorded and sampled over twenty different instruments for the soundtrack, mostly typical winter instruments like piano and glockenspiel. It was inspired by artists such as Tim Hecker, Nils Frahm, Peter Broderick and Sigur Rós; not your typical game soundtrack influences, but I wanted the songs to sound more human than machine.”

“Pillar is a collection of minigames, where each game represents a different type of personality that we find in people. Lost in an intimate snowy town, a palette of individuals are in search of a mysterious artifact said to bring great knowledge and understanding. Lead each character through their quest in this collection of minigames, each with unique personalities and challenges… maybe their paths aren’t so different after all. “