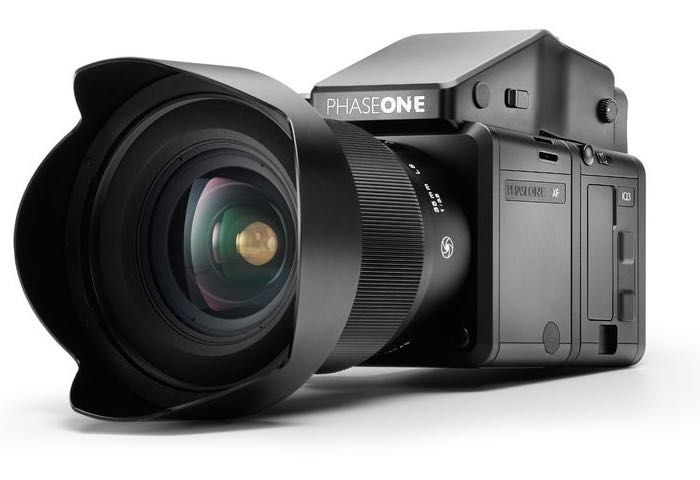 Phase One has revealed a new addition to its range of professional photography equipment with the unveiling of the new high-end medium format XF Camera System.

The XF Camera System includes a XF camera body, together with a new line of IQ3 digital backs providing photographers with resolutions up to 80-megapixels.
Phase One has also added new modular viewfinders together with a major redesign, enhanced autofocus platform as well as an upgradable operating system with a new OneTouch User Interface.

The XF camera body features two touch screens with a 1.6-inch one on the grip of the camera body, and another a 3.2-inch display on the rear of the digital backs. The new IQ2 backs get almost full access to new features, while the IQ1 range work same as on current Phase One systems, but with the XF offering benefits such as improved speed, reliability, sensors and autofocus, says Gizmag. 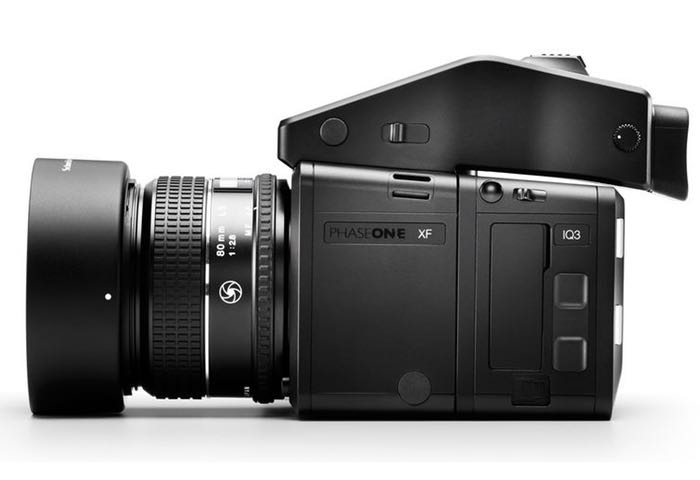 The Phase One IQ3 digital backs all feature high resolution 3.2-inch touchscreens and can capture 60 minute exposures, as well as featuring a high-bandwidth interface which enables advanced tools in the new OneTouch UI and including power-sharing capabilities. The IQ3 digital backs also support wireless remote triggering from Capture Pilot running on any compatible iOS device.