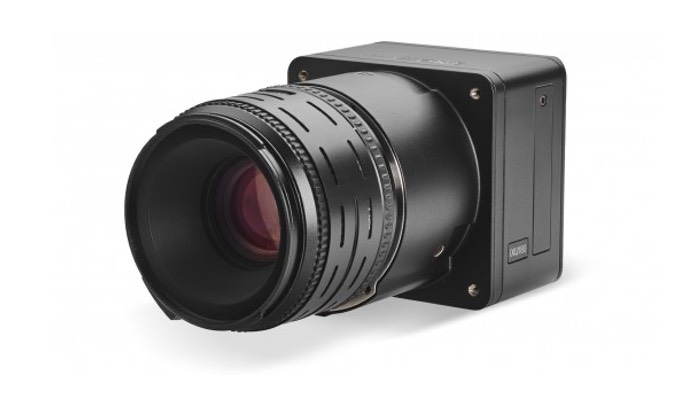 Phase One has this week announced a new addition to their range of Phase One iXU drone cameras which are marketed asa the world’s smallest and lightest integrated digital medium format aerial cameras specifically designed for aerial mappers, coastal surveillance and arctic researchers.

The new addition to the Phase One range takes the form of the new Phase One iXU 180 drone camera that sports an massive 80 megapixel camera and measures just 97.4 x 93 x 110 mm in size.

The Phase One iXU 180 also offers 10,328 x 7,760 pixels at 5.2 microns per pixel together with a ISO sensitivity range of 35 – 800. Other features include the ability to capture RAW, JPEG and TIFF image formats, that can then be saved to the integrated CompactFlash card.

The tiny yet powerful drone camera is also lightweight and weighs just 925g, but as you might expect this technology and miniaturisation comes at a price, with the body of the camera costing $60,000.

The Phase One iXU 180 drone camera also has integrated GPS and offers USB 3.0, RS232 serial comms, secured power input and camera trigger interfaces.For more information on the new Phase One drone camera jump over to the official product page website for details and full specifications via the link below.